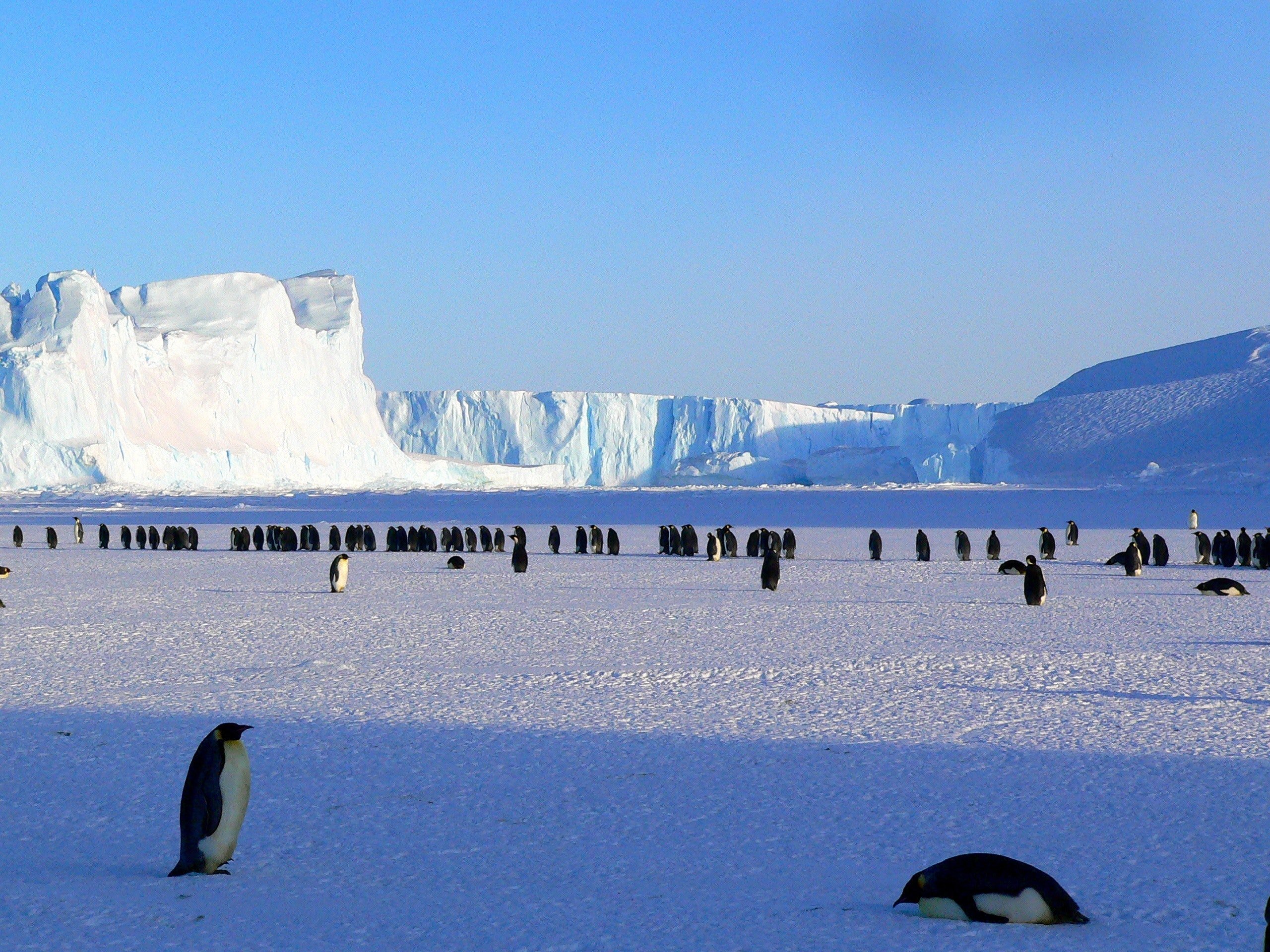 Greenpeace has conducted a study ¨Pole to Pole¨ revealing that certain species of penguins have decreased up to 75%. A census taken 50 years ago at Elephant Island shows this stark decreace in population. Since 1971 the number of penguins on Elephant Island has decreased from 122,500 to 52,786 according to the organization’s report.

The scientists that have accompanied the environmental organization believe that climate change is the main cause for this issue with penguins. Actually, temperatures have reached an ultimate high this year making it a dangerous living situation for these animals. In fact, this year, Antarctica hit a record of high temperature of 18.3 degrees celsius beating it’s previous 2015 record of 17.5 degrees.

How can heat endanger the life of penguins? The high temperatures melt the ice on which krill’s survival depends. Moreover, krill is the main food that these mammals eat. So, in other words, these birds die of hunger. In addition, the melting of the glaciers force the penguins to travel further to find food for themselves.

Scientists analysed several penguin colonies aboard ¨hope¨, the ship owned by greenpeace. They  used drones, artificial intelligence and manual techniques in order to  study several colonies of Chinstrap penguins. On the other hand, there is one thing that should be considered in this study. Specifically, the population of Chinstrap penguins is not 100% known. That is because the majority of the colonies are remote which make harder the investigation.

With these kind of expeditions Greenpeace is doing a campaign for a  global treaty that establishes a network of ocean sanctuaries that protect 30% of the planet’s oceans by 2030.

Furthermore, the environmental organization has been promoting the establishment of three sanctuary proposals in Antarctica.The proposals were rejected in 2019 but are going to be debated again in October of 2020 in the Antarctic Ocean Comission (CCAMLR).

Lots of environmental organizations claim that companies should be committed on climate change. Some brands have implemented changes in order to produce more sustainable products. 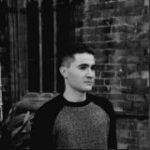