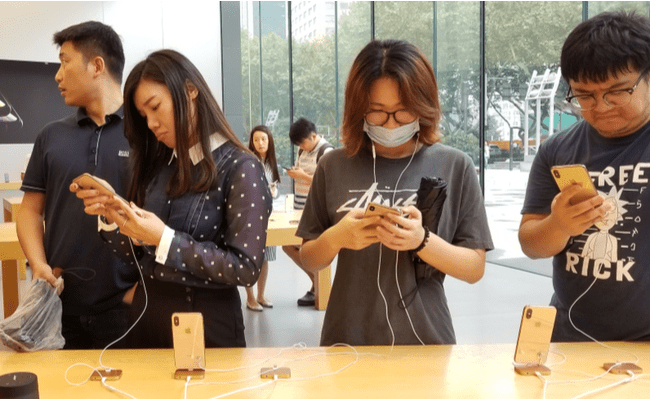 The Mobile World Congress (MWC) 2020 of Barcelona, ​​according to GSMA data, expected to have an impact on the Catalan economy of 492 million euros and create 14,100 temporary jobs. The CEO of the organizing company GSMA, John Hoffmann, will have to compensate, foreseeably, the companies that did not cancel their attendance at the Mobile. A long process in which the Barcelona economy has been plunged and which has many variables (see infographic).

With the MWC’s cancellation, the question now is who will pay the financial compensation. Participating companies are demanding compensation from the GSMA. But this eludes this responsibility. Contractual agreements with the participating companies are used. A clause enshrined in it, “force majeure”, is intended to reinforce the opinion of the GSMA. However, the article 1105 of the Civil Code, which is enshrined in it, says that “no one will respond to events that were unpredictable or expected from them and are inevitable”.

However, the GSMA does not seem to be able to rely on this clause for long. After a careful review of the facts, the WHO was included for a better classification. A few days before the cancellation, the agency claims that Spain has no case of Coronavirus, or Covid-19, or the risk of an outbreak of the disease. This statement is also confirmed by Minister of Health Salvador Illa of the Spanish Government and Minister of Health Alba Vergés of Catalonia.

Vergés, moreover, reassured on February 12th in the morning, a few hours before the MWC was canceled, that the security measures were correct for the celebration of the Mobile World Congress. The protocol of the Generalitat de Catalunya was the “correct” one to contain the virus and assured that the GSMA was not going to cancel the Mobile. Illa, Minister of Health of Spain, said the same after the meeting with the head of Catalan health. Hours later Hoffmann canceled the Mobile World Congress 2020 due to “force majeure” due to the “fear” of the Coronavirus of the more than 30 companies that canceled their assistance.

The coronavirus, moreover, has been the main cause of the cancellation of MWC 2020. Josep Luís Sánchez Llibre, president of Foment del Treball, has categorized Wuhan’s “damn” virus and has estimated the losses of the week of the world congress in 500 million euros. “We have to look for future opportunities for more MWC editions beyond 2021,” said Sánchez Llibre.

The Gremi d’Hostaleria of Barcelona and those from the metropolitan area, such as Baix Llobregat, have explained that the repercussion especially in the hotel sector. Cancellations of reservations has become practically 40% or 50%. The offer of services has had to be reduced, and even, they have come to be offered at a ridiculous price. Renfe and the Gremi d’Hostaleria of Barcelona have reached an agreement to provide a low cost service in which the city’s brand is sold with “discounts greater than 30%”.

Not only does the cancellation of the congress mean an immense financial loss for the participating companies, but many external service providers have already prepared several months before and are now sitting at their own expense. A total of 14,100 jobs are affected. Several restaurants are dependent on the fair. Some make several 10,000 euros in sales during the three-day congress, which are now missing due to many cancellations. Extra taxi drivers from Madrid were also ordered to provide support to local taxi companies. The investments are now being reclaimed. 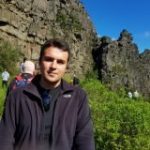