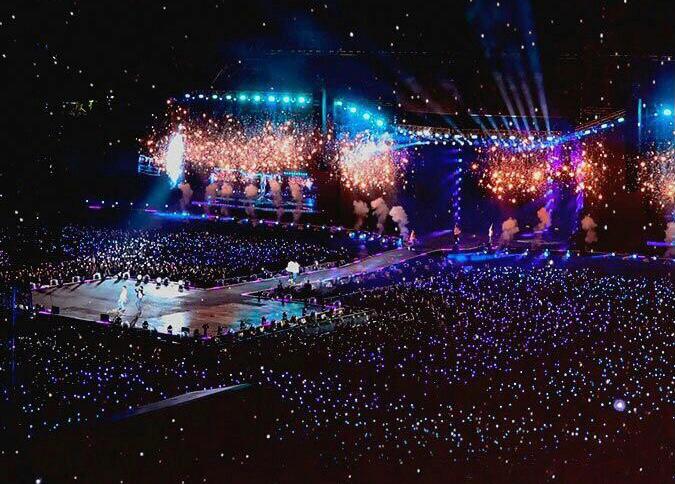 If there is one notorious change within the music industry it would be the growth of K-pop all over the world. K-pop refers to Korean pop and it does not only involve music; it also includes the show that the artist gives out to their fans.

The bands of this genre know how to dance and make a big show for people to enjoy. Within the quarantine, some of them like for example BTS, one of the biggest boy bands in the world right now, have given shows online for their fans to keep enjoying their music. 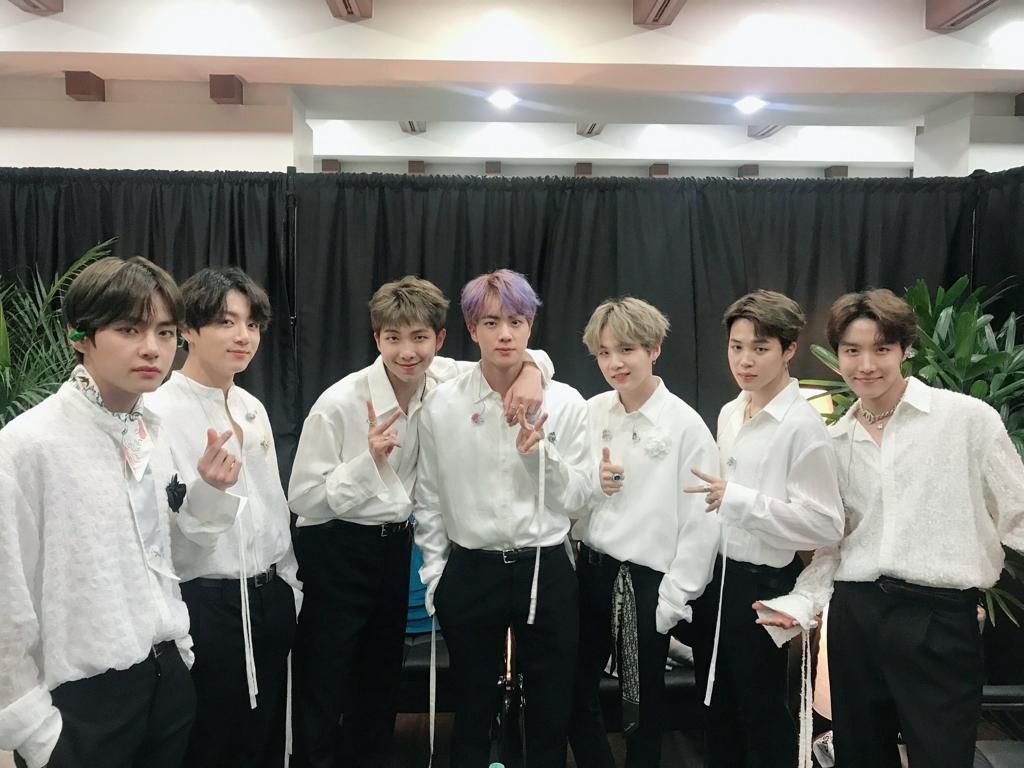 One of the big topics in the K-pop industry is how the groups are created. There are three big enterprises in Korea that make these bands. They give out trials and auditions for artists to get into a group, they have to show off their dancing and singing abilities, and then they are chosen, and a new band is born. The success is almost always guaranteed.

This genre has been present in the worldwide charts for a long time, but it seemed like the language barrier was difficult to break at first. In the last 5 years, mostly because of the bands BTS and BLACKPINK the obstacles have been disappearing. The western music industry, within charts and awards, have accepted the power that K-pop has and it is getting better in giving them the recognition that their music deserves.

There is one thing that this bands would be nothing without: their fans. In a podcast, collaborators Lara Diaz and Louise Koninckx, who have been following the K-pop world for some time, give their perspective and insight of the industry. How the music has impacted them and how the barrier is an unnecessary complain of the western countries to not show the recognition to other languages.

BTS: the biggest boyband of the moment

BTS is the biggest example of growth in the western countries. ‘Map Of The Soul: 7‘ was declared 2020’s number 1 biggest selling album in the world. Moreover, the most viewed video in within 24 hours of being uploaded on YouTube is Dynamite, one of BTS biggest singles. Also, the second position is hold by How You Like That by BLACKPINK. 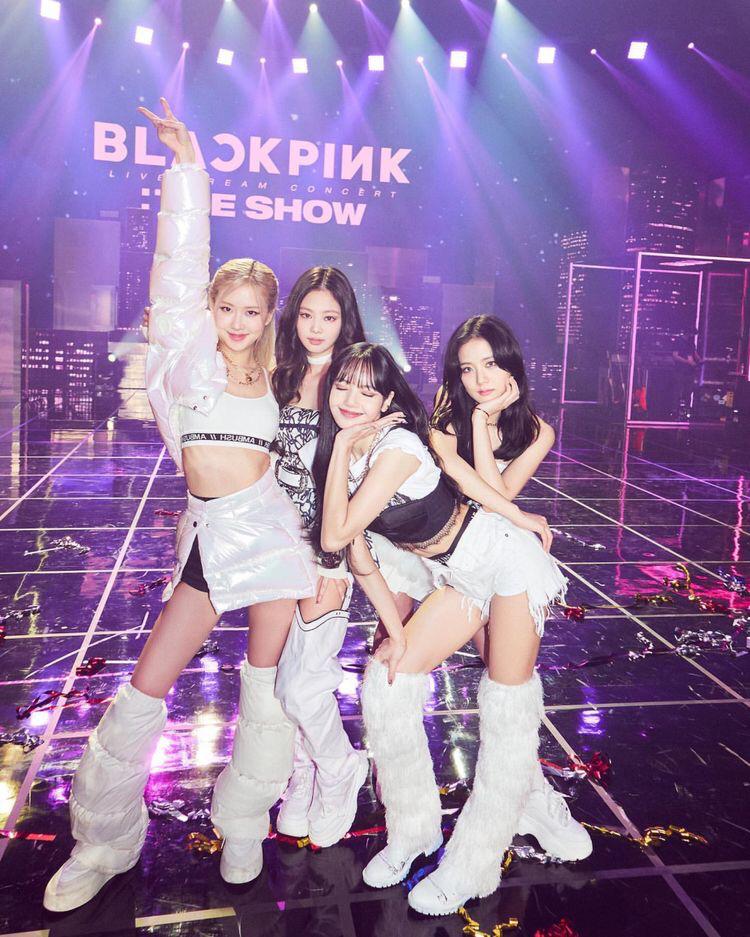 Currently in my 3rd year of journalism. My biggest interests are the world of media and entertainment.