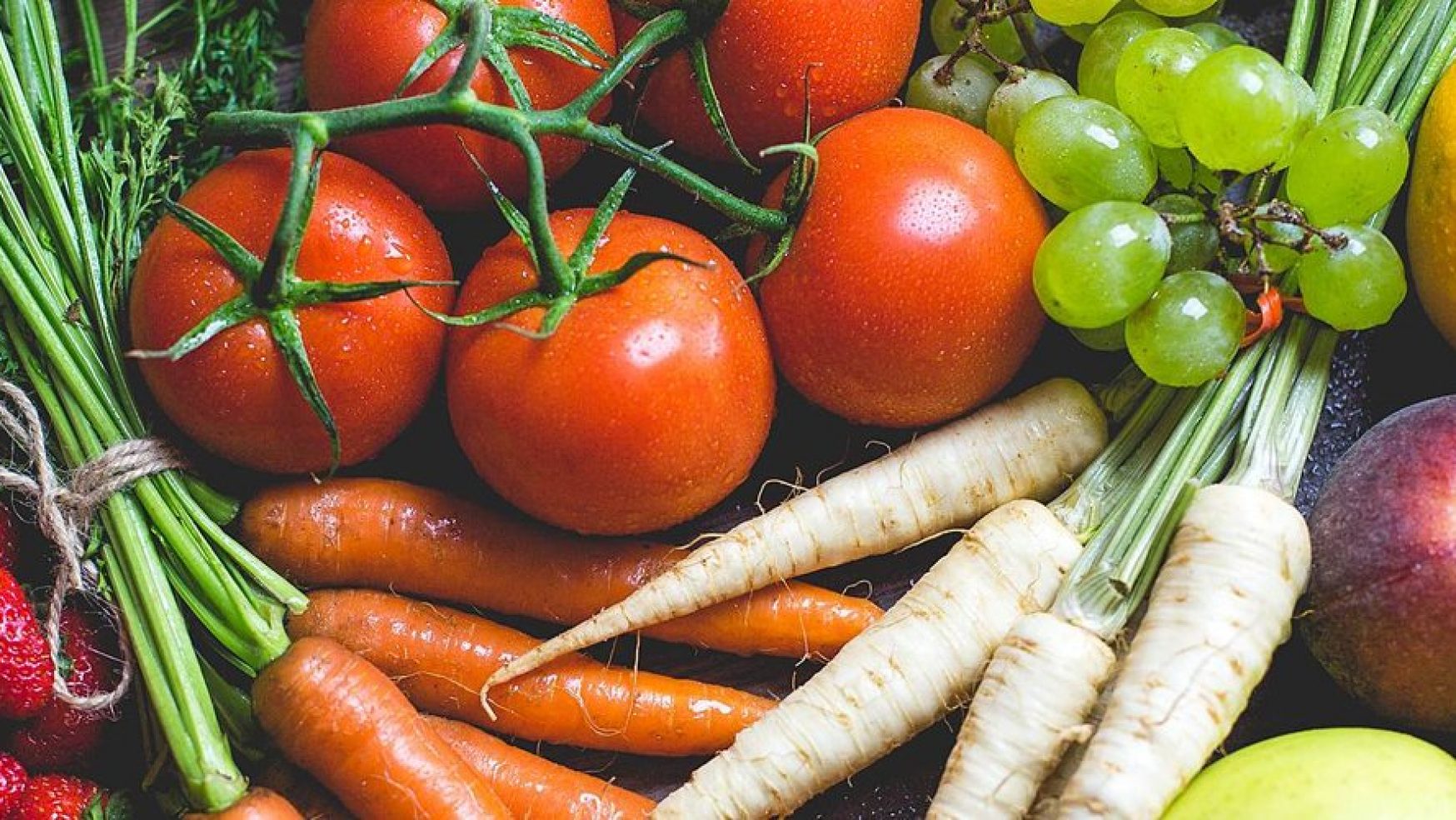 The advantages of buying regional products

How can the conscious purchase of regional products have a positive impact on the future?

The awareness of products from the region has increased considerably in recent months. This is reflected in the fact that the demand for regional products in our supermarkets has enhanced significantly. According to a study for market research by  Ipsos and the Lebensmittel Zeitung from 2018, 69 percent of consumers would like to see even more regional products in the future. Consumers seem to be increasingly interested in where their food comes from and under what conditions it is produced. Particularly in the current corona epidemic, the issue is coming to the fore with the widespread saying support your locals.

The need of supporting regionality

First of all, most countries in the world do not currently expect a serious supply shortage. Only small bottlenecks and the mass hamster purchases that were not taken into account have caused some concern among citizens.

However, at the latest now, the government has proved, that there will be no concern for real shortages in the future. Nevertheless, many citizens became aware of the dependence we live in on other producing countries. In order to escape this dependence, more and more people are buying from regional markets. These are also dependent on support. The increasing expansion of large global logistics centers and the growing concentration of market power by large corporations puts small businesses at risk. In food retailing, large corporations have seen the opportunity to generate profits through price pressure. This leads to that many buyers no longer support this global competition and demand that price wars be distanced and quality be promoted.

Furthermore, the current climate movement also plays a strong role in raising awareness of regional products. Increasingly, people around the world are campaigning for a fairer climate policy and the halt of our capitalist economic system. Fridays for Future and similar movements give reason to think about one’s personal ecological footprint. Moreover, the global food trade also contributes to the current climate change. In our globalised world, even in winter, thanks to imported goods from all over the world, the buyer can find a wide range of non-seasonal products. However, the long transport routes of various foodstuffs cause harmful greenhouse gases. In contrast, buying seasonal and regional goods reduces the distance of food transport, which results in significantly lower CO2 emissions.

The matter of quality

In terms of taste, regional products also offer a more intensive taste experience, as the plants can fully ripen regionally and in most cases are sold freshly harvested and seasonally. This implements, that fruits and vegetables contain all the associated vitamins due to full ripening. Therefore, this has a positive effect on health. In comparison imported goods are usually harvested unripe of have changes their taste through genetic manipulation.

The regional products can usually be bought at weekly markets, farms but also in the usual supermarkets. Due to the changed awareness of regional products, they have adapted and expanded their range of regional products. To support smaller businesses, however, it is advisable to buy in especially local and owner-managed shops instead of ordering from the group delivery services. This is the only way to protect the small quality shops from the profit-oriented global corporations in the future. 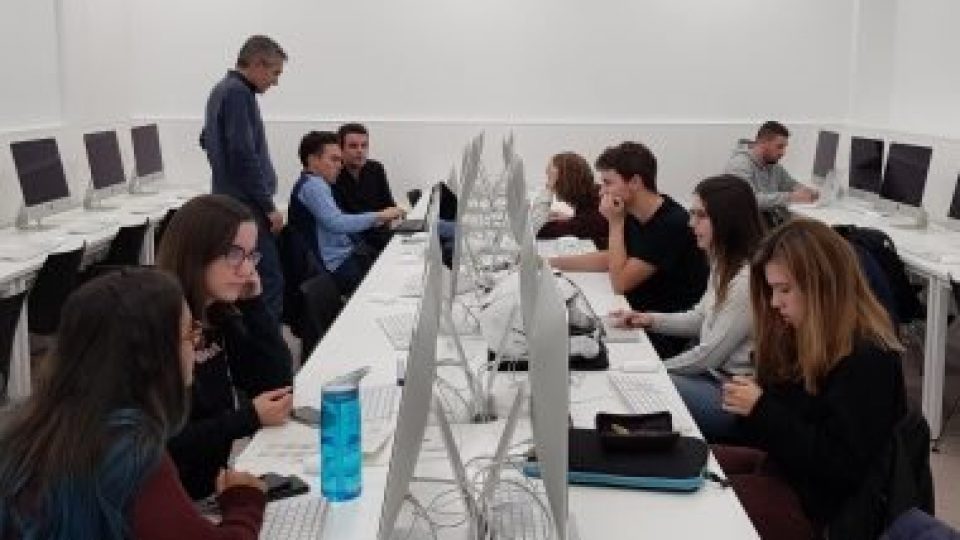 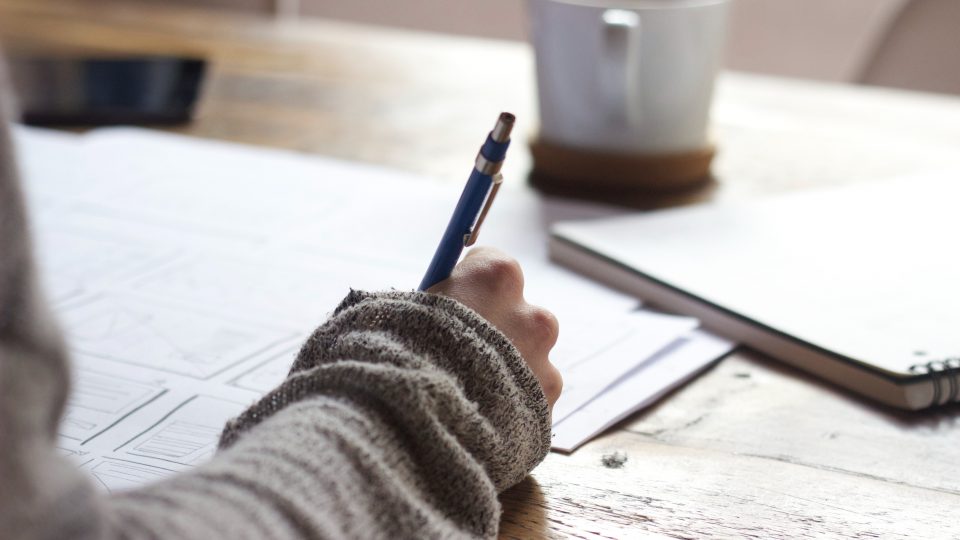 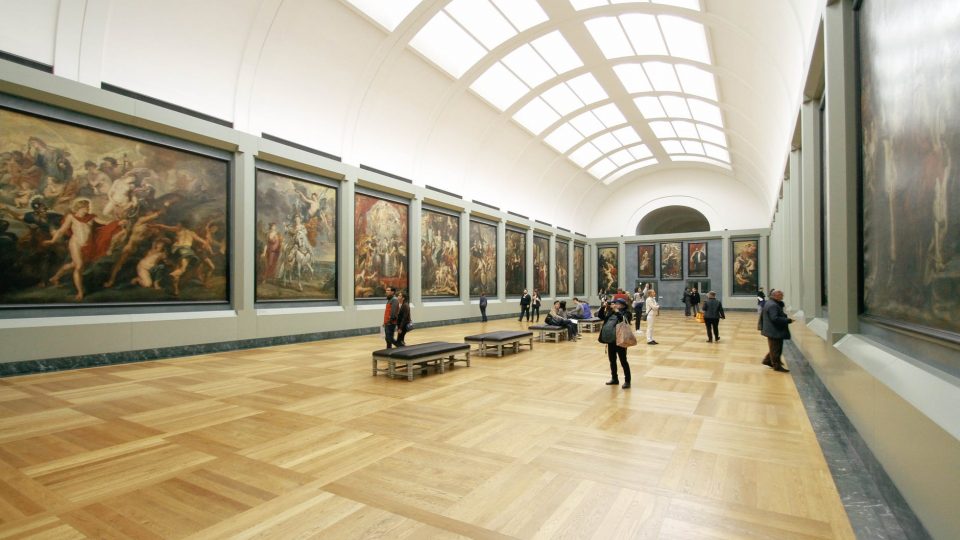 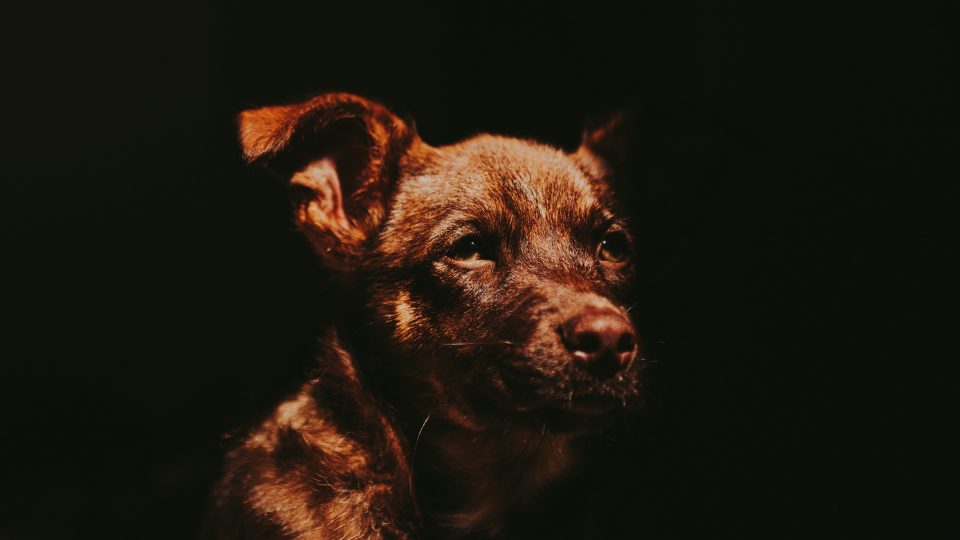 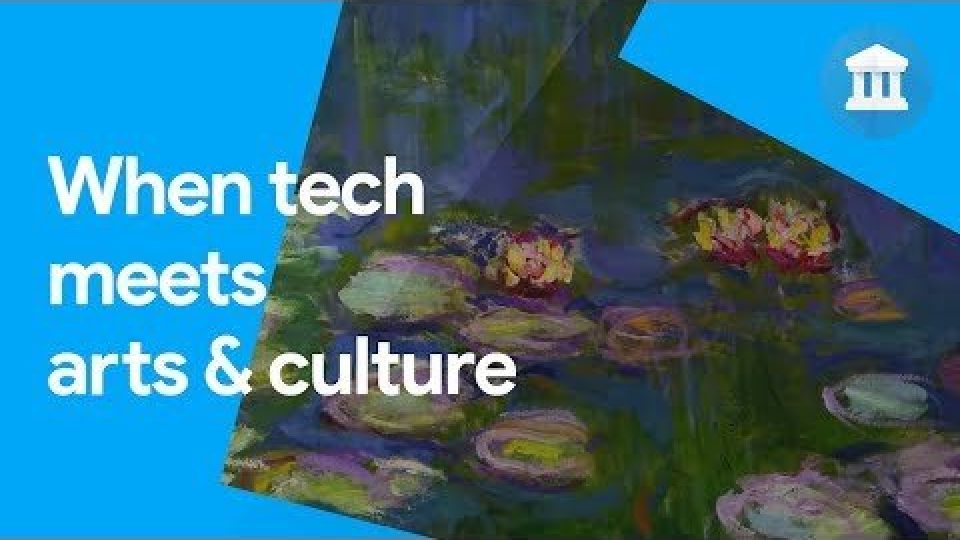 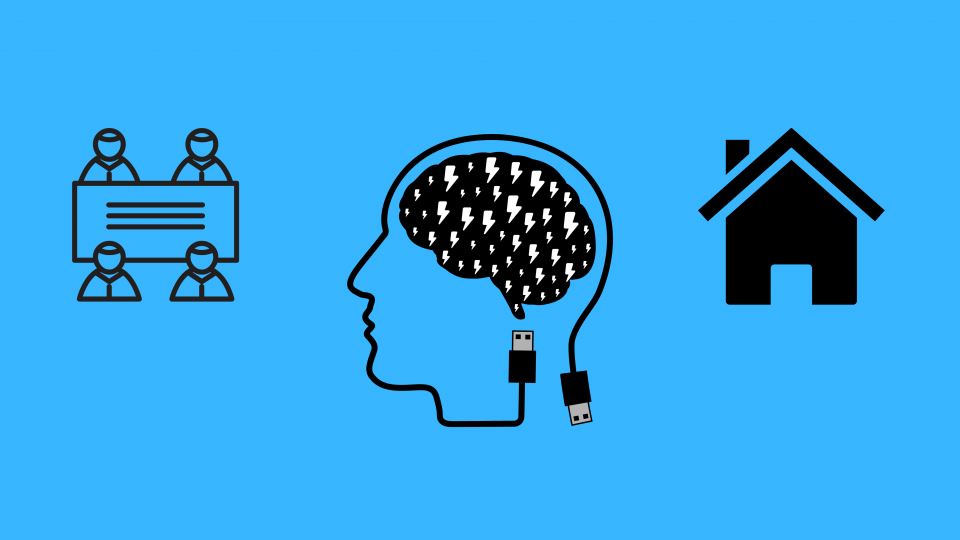