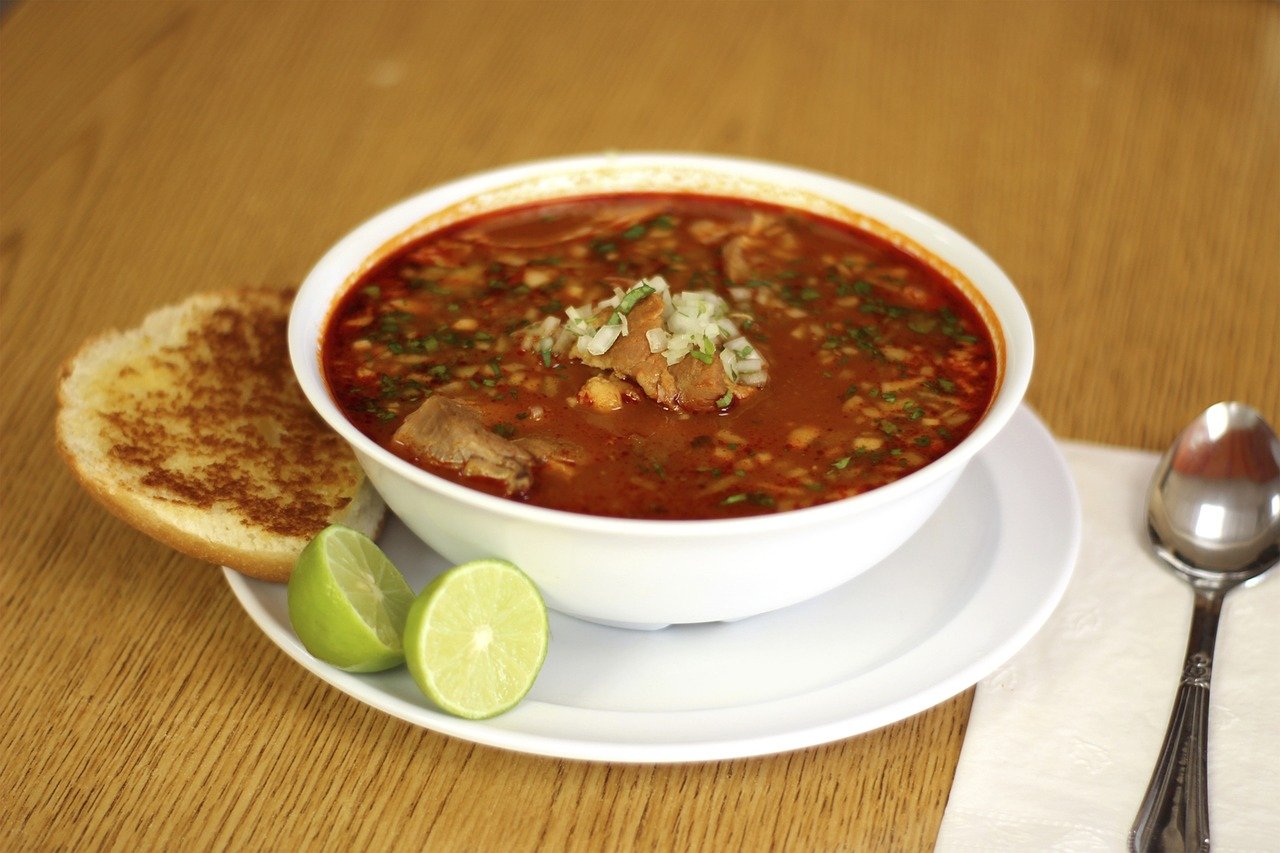 This is Pozole, one of the most representative dishes of the Mexican gastronomy

The Pozole, is one of the most representative dishes of the Mexican gastronomy, but do you know why?

Mexico has plenty of positive things to offer to the world, being one of them its gastronomy.

The Mexican gastronomy is one of the main reasons why the country is famous all around the globe.

From the typical spicy candies to the MVP of the Mexican gastronomy “Tacos” are just a few of the tasty dishes that this country offers to the world of gastronomy indeed there is one historical dish form the Mexican culture that has a peculiar origin.

Origins of the first dish in the Mexican gastronomy

Pozole is the most ancient dish of the Mexican gastronomy having its origins in 1530, a few years after the Tenochtitlán fall.

The “Pozole” from Indian Nahuatl lenguage, meaning foam, was a tradicional dish prepared by the Mexicas to venerate the God of the Spring Xipé Totéc.

At that time the dish was first documented by several frays like Fray Bernardino de Sahagún who wrote in his book named “The general history of things in the Nueva España” about how the ancient Mexicas (Tribu from México) used to prepare the dish with the meat of the captive warriors from the different celebrations of the tribu.

On top of that these celebrations were mostly of the time fights between slaves of the tribu or defeated warrior from different enemies, the loser of the fight was tied up to a rock named Temalacatlan then skinned.

At the end of the celebrations the meat of the defeated warrior was cooked with several types of corn and vegetables, several years later the main recipe was modified by the Spanish conquerers by changing the human meat for meat from an special type of dog known as xoloitzcuintle.

How to cook Pozole?

Now days the dish is made with pork meat and the same variety of vegatables that help to keep the ancient flavor of the traditional dish.

At the present, the pozole evolved thanks of the different style of preparation of the dish. In the state of Guerrero white and green pozole are prepared, while in Mexico City, Sinaloa, Nayarit and Jalisco the red variant is consumed.

To cook your own Pozole you will need some esencial ingredients:

Where can you get pozole in Barcelona:

There are plenty of Mexican restaurants in Barcelona, some of them offer some good options to taste the original Mexican gastronomy.

In comparison to other restaurants La catrina de Barcelona and Quetzal Mexican food are pretty good options for someone that really wants to taste the traditional flavor of the Mexican food. 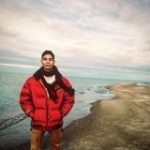