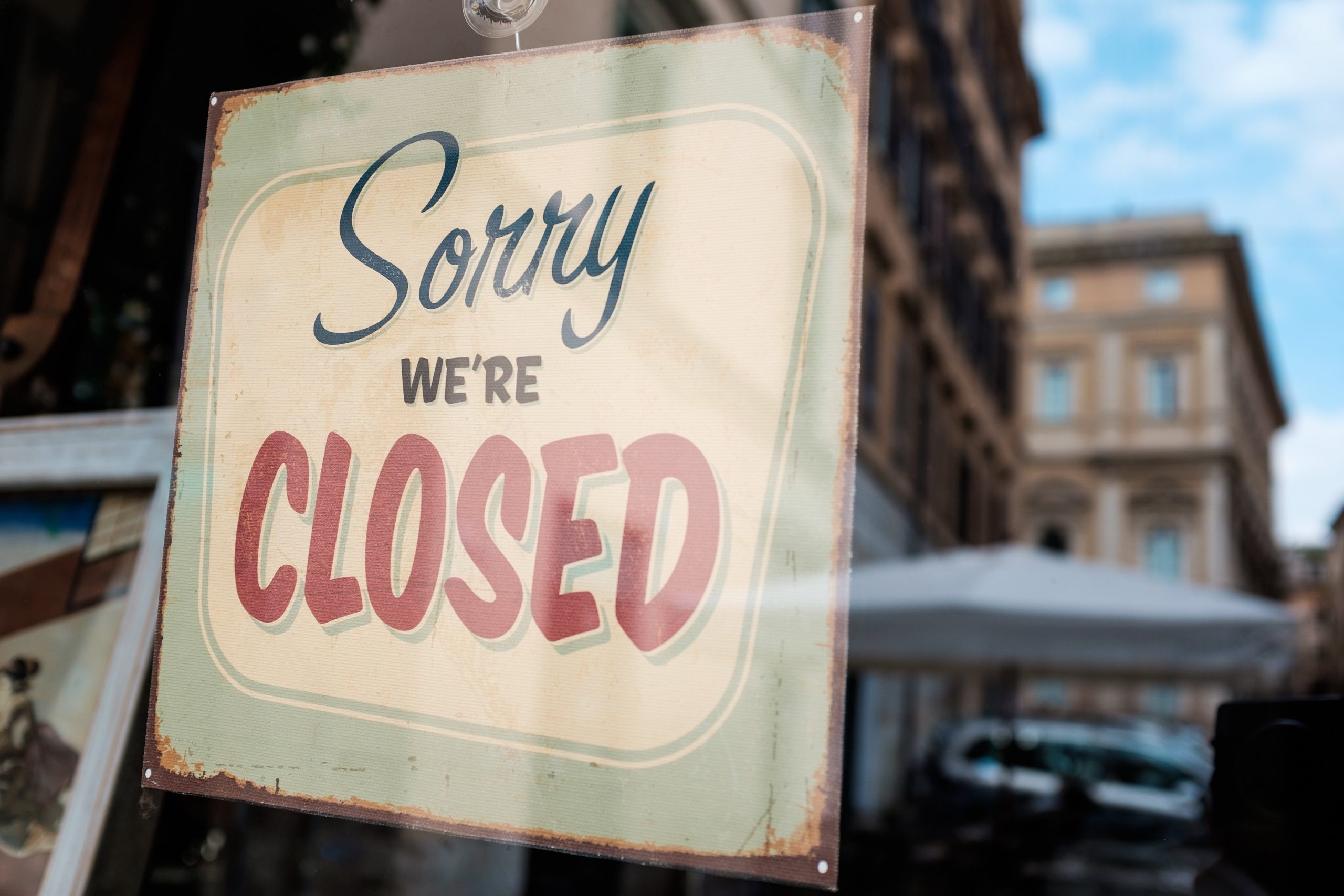 Spain belongs to the hardest-hit countries of the Corona pandemic in Europe. The outbreak of the virus in Spain had significant impacts on the Spanish gastronomy sector. Since the country introduced the state of alarm on the 15th of March, all bars, restaurants, and cafes were forced to close, and the whole country was on lockdown. I would now like to avert the gaze from Spain to a country that seemingly suffered less under the consequences of the pandemic: Germany. How does the current situation look like for the German gastronomy?

Empty tables, empty cash registers – also in Germany, the Corona crisis hits the gastronomy hard. End of March, the German states decided individually and independently from each other, that restaurants have to be closed. Different than in Spain, the government leaves it up to the provincial government to decide. To support German restaurants and give them some relief, the cabinet approved a bill that would lower value-added tax from 19 to 7 percent for one year until the end of June 2021. This allows restaurateurs to generate more money and secure their business.

However, this only applies to food, not to drinks. Therefore, this will hardly benefit gastronomies such as bars, which make their most revenue by selling drinks. Further, the cabinet demands that grants for short-time work benefits should largely be exempt from tax. The German Ministry of Finance expects that these measures will generate 2.7 billion euros less tax during this and next year.

How will it go on?

The German chancellor Angela Merkel announced that the decision to open the restaurants should be made individually by each German state. However, there is one guideline: Maximum two parties from two different households are allowed to come together in a restaurant. There must be a distance of 2 meters between the tables.

In Lower Saxony and North Rhine-Westphalia, restaurants are allowed to open again on the 11th of May – under strict distance and hygiene rules. Restaurants in Mecklenburg-Western Pomerania were allowed to receive local guests on the weekend before the 11th of May. And in Baden-Wuerttemberg, restaurants will open their doors from the 18th of May on. Cafes are also allowed to open again if they offer prepared meals themselves. The rules for the opening are in every region differently. In Bavaria, for example, people are only allowed to eat in the outside areas for now. 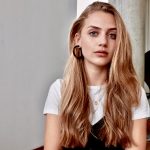