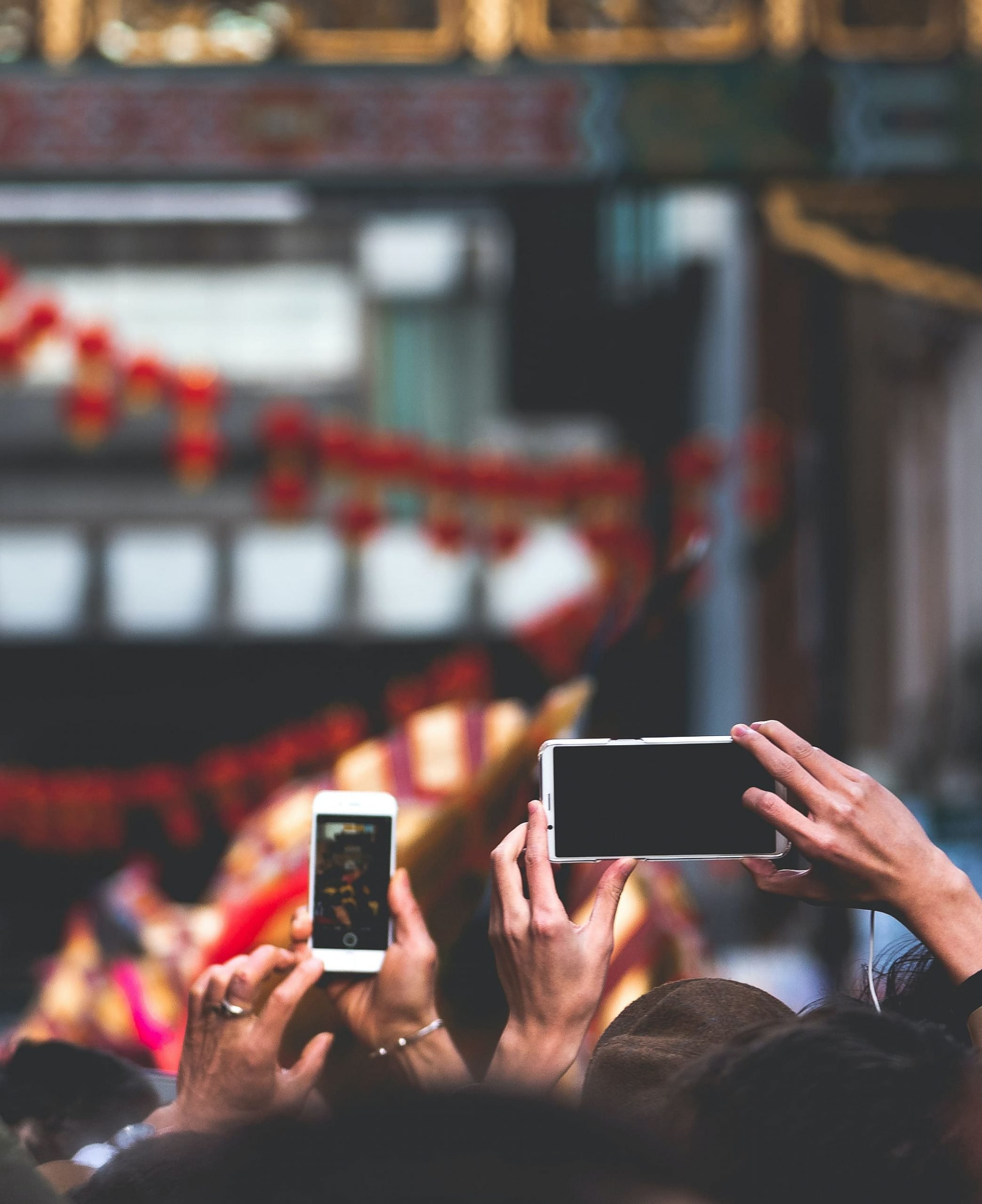 Online reports and YouTube are examples of the media that reflect the contrast between China and Japan in relation to pandemic. Both countries are living in a completely different situation, given to the existent number of Covid cases in each country and the necessary restrictions to deal with it. Since 5 months ago, China is living in a relative normality similar to the previous time of pandemic. While Japan is in a critical condition that has forced the implementation of an emergency state.

Japan is now living a critical situation with the arise of Covid cases. This happened after a short period of time of relaxing restrictions. Numbers of cases arised, up to the point it was necessary to take the hardest measures again. Tourist websites adressed to interested argue that February still shows “positive cases at higher levels than previous in Japan” despite the fact it recognises the numbers are falling down, influenced by the state of the emergency in the country, which also has placed a temporary suspension on all foreign travellers until March 7th.

The communication medium Nippon published the evolution of Covid during January until ends of the next month. Between the first days of January numbers around 7000 or 6000 fall until becoming 4000 or  5000 around the middle of the month. And these same numbers of cases of coronavirus have dropped drastically until becoming around 1000 or 900 across Japan at the middles of February. People were willing to keep following certain rules of security voluntarily. However, it was also created the “Japane’s Law” that brings financial penalties to those who don’t follow the laws. The country also suspended a program to incentivate japanese people to travel, but at the same time offered a quite huge financial aid for residents affected by the situation of pandemic.

China after its return to «normality»

At endings of October, security measures in China were starting to be put aside since they started to have a stable growth of cases. Less citizens were using masks. The Guardian, focused on Wuhan, published cases of community transmissions stopped on May. In the images published, multitudes were walking on the street in comparison to the desertic look the city had during the lockdown. As much in the different cities as in roads.

From a daily summary extracted by China Briefing, at the beginnings of January 2021, in China there were reported around 50 and 100 of newly cases of Covid, around 10 and 20 imported cases, and around 400 asymptomatic cases under medical observation. Most of the cases were focused on determined cities. The major number of cases were found in Hebei, but other cities may had no cases of Covid at all during the last months.

February started with around 50 newly cases of Covid, closer to 20 imported cases, no new deaths and 967 cases. The cases started to fall down until having only around 15 newly cases, less than 10 asymptomatic infections and 500 and a half cases under observation at the middles of the month. Given the lack of mandatory restrictions to prepare the Chinese New Year, it was thought that the recommendation to keep prevention would not be enough to arise again a new wave of cases after the celebration in February. Multitudes could be reunited without wearing protection, as it can be seen in the next video. However, until now it is only known that despite the celebration the numbers have keeping falling down more during the last week of the month.