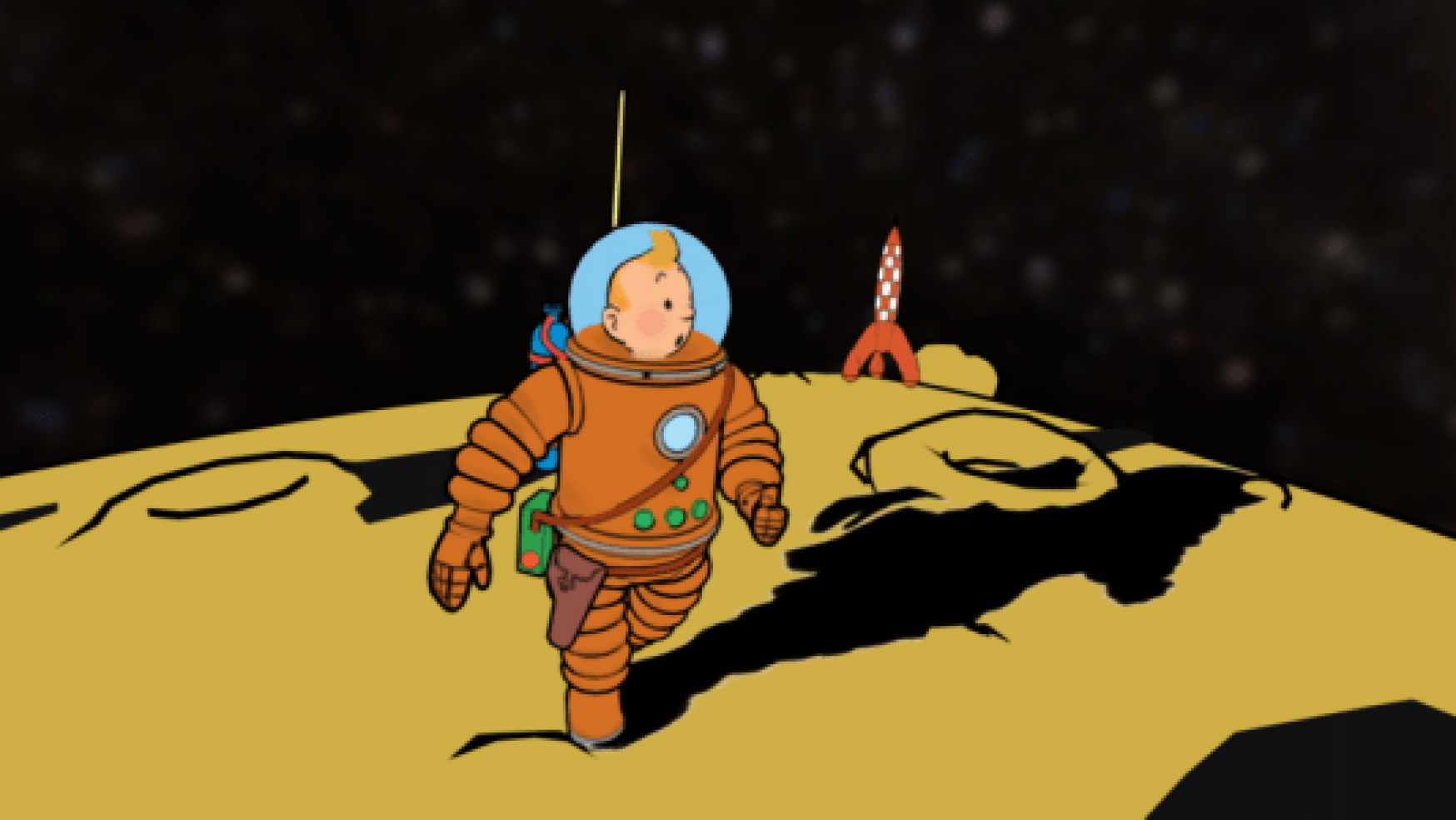 Tintin, the first man on the moon

It’s been 50 years since the Apollo 11 landed on the moon. However, Armstrong and his colleagues were not the first ones to get there. Almost 20 years earlier Tintin had already stepped on it. Tintin is not the only case where the science-fiction overtakes the real science and technology. Also, other writers like Jules Verne or Tsiolkovsky anticipated the space race hundreds of years before.

For celebrating the moon landing’s 50th anniversary the museum Cosmocaixa in Barcelona, presents and exhibition called Titin and the Moon. This exhibition offers a trip through Herge’s creative process of his comics “Objective:The Moon” and “Moon Landing,” and the Apollo 11’s mission.

Next we will see 5 cases in which science fiction anticipated the space race.

Hergé originally developed the idea to send Tintin to the moon in 1946. He developed the storyline after receiving expert advice from scientist Bernard Heuvelmans. During the production period, Heuvelmans  co-authored a proposal of an outline for Tintin’s journey to moon but the final outline was modified by Hergé.We can find Tintin’s journey to the moon in two formats. There’s a printed magazine Tintin magazine called Explorers on the Moon. The magazine was published on March 30th, 1950 and spans 134 pages. The other version includes two 62-page volumes: Destination Moon (1953) and Explorers on the Moon (1954).

Panel displayed in the ‘Tintin and the moon’ exhibition in Cosmocaixa.

2. Cyrano and the manned rocket

Cyrano talks about the three phase rockets in his book The Journey to the Moon. More than 300 years before the actual moon landing. Cyrano not only mentions a rocket of phases but it would be the first work recounting the journey in a manned rocket.

“The Apollo ship landed on the surface of the Moon. After several small jumps he was able to stabilize. Its ramp was opened and Commander Armstrong descended to step on the ground of that unknown world for the first time.» This is the first paragraph of Lester del Rey’s novel written in 1954. It still remains a mystery how he could guess the name of the spaceship and the commander’s name.

4. Jules Verne and the space race

Verne was the first one to make the scientist the hero of a novel. In 1865 he published “From the Earth to the moon” where he describes several trips to the moon. Furthermore, he speaks about animals traveling to the moon. Indeed, this could be an anticipation to the trip that Laika made, the first being that traveled to space in 1957. But there are more coincidences. For example, the resemblance of the spaceship that he describes in his book with the Apollo 11. Verne describes a rocket structure that  coincides with many of the elements of the real spaceship. In the fictional trip 3 humans were traveling to the moon, like Armstrong and his companions in 1969.

5. Tsiolkovsky: the father of astronautics

In 1900 Konstantin Tsiolkovsky  «the father of astronautics and rocketry»  wrote about the future of space travel. Inspired by the works of Jules Verne he wrote “Outside the Earth” . This tale details the journey to space of a “dream team”, Galileo Galilei, Isaac Newton and himself under the name Ivanov.

In addition to his science fictions works, Tsiolkovsky also spent much of his time researching gravitational fields and zero gravity. Similarly, Tsiolkovsky was interested in rocket design, fuel, speed, and multistage rockets. His research served as inspiration to the rocket designers during the Russian space race. 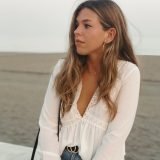 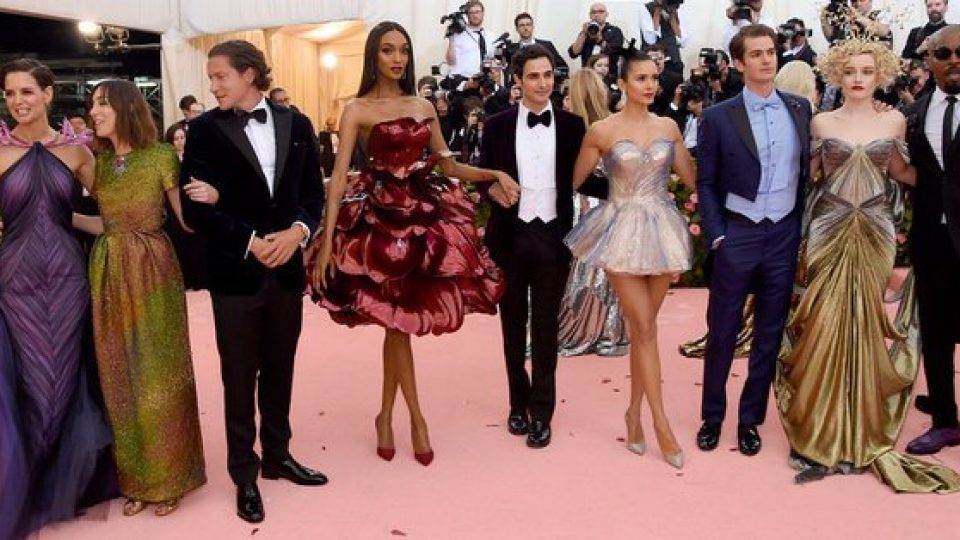 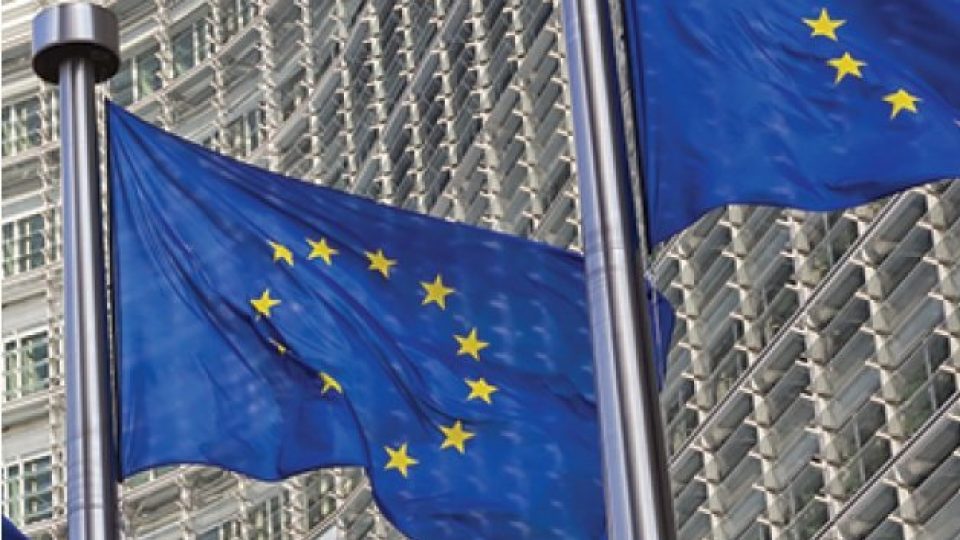 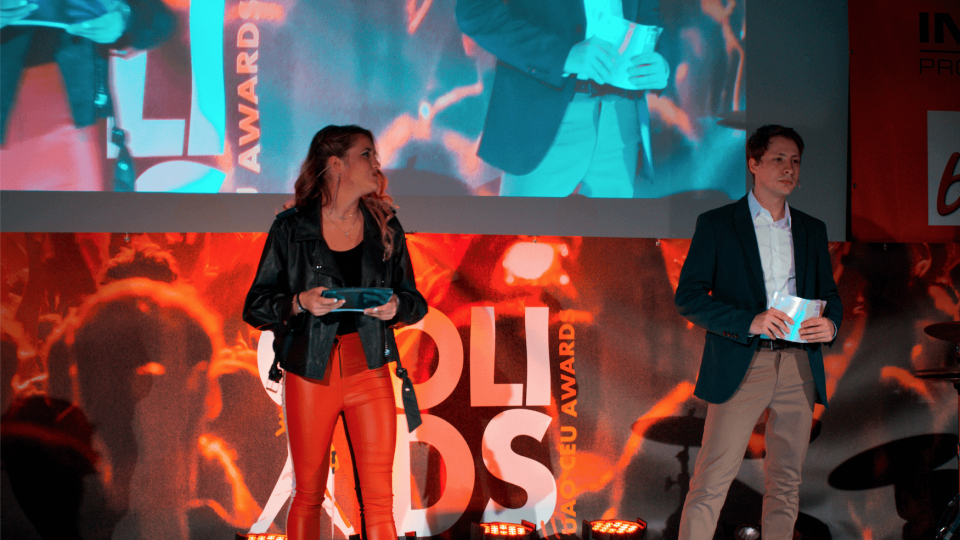 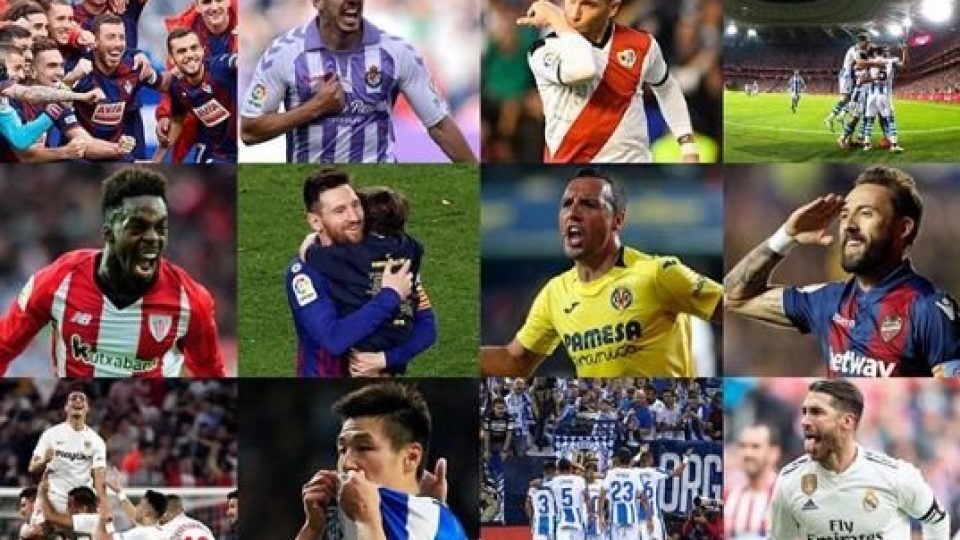 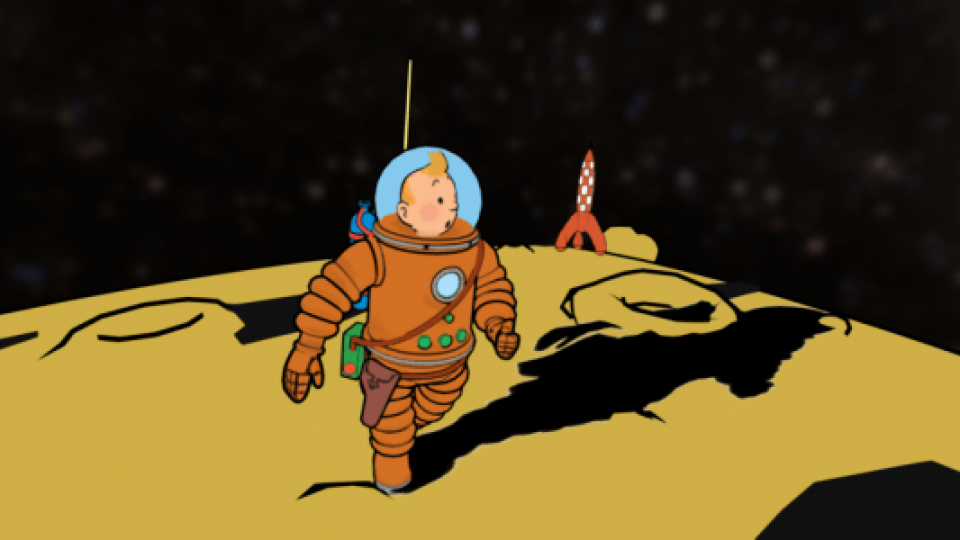 Tintin, the first man on the moon

It’s been 50 years since the Apollo 11 landed on the moon. However, Armstrong and his colleagues were not the … 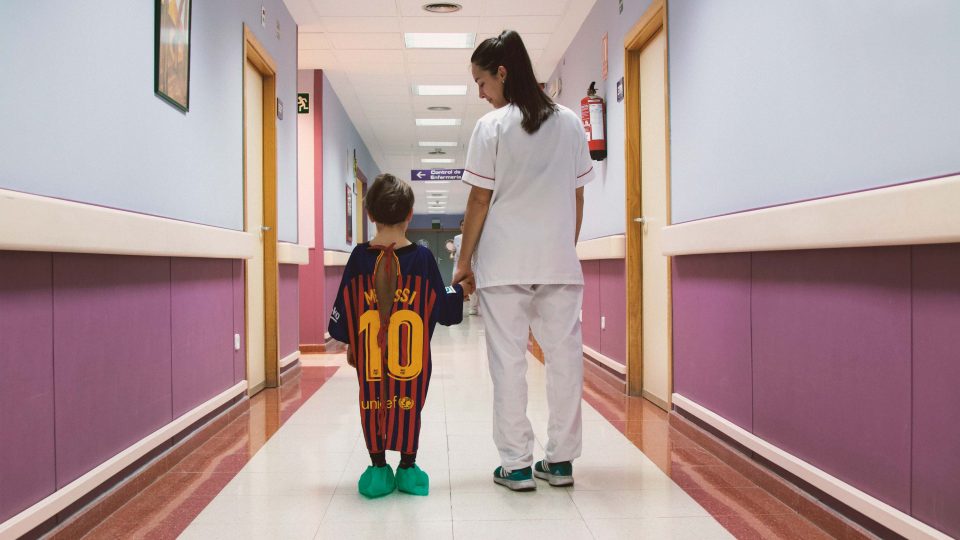