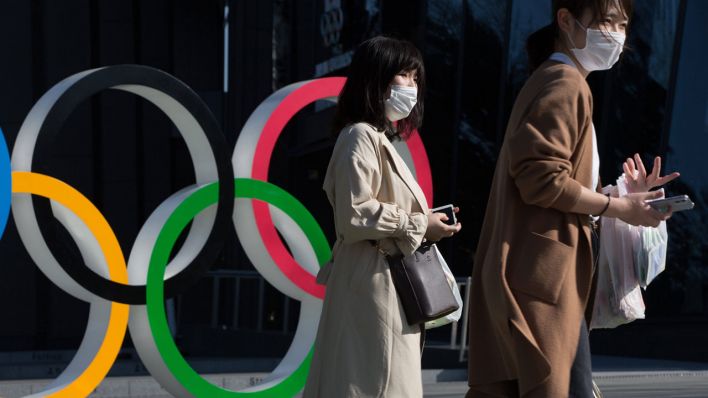 It has not been easy for the IOC -President to make a decision in the past few weeks. This year’s Summer Olympic Games were originally scheduled from July 24th to August 9th. The delivery should be Tokyo in Japan this year. The current corona pandemic sparked the debate in all sports associations as to whether and under what circumstances such a major event could still take place.

Conference call with all National Committees

In March, the National Olympic Committees discussed how to proceed in a conference call. In a letter to IOC President Thomas Bach, Norway had appealed that the Tokyo Olympics should only take place if the corona virus was under control worldwide. Moreover, the country would be willing to keep its athletes away from the Olympics if the pandemic had not completely subsided by the start date. Clearly, the health and safety of the athletes should be the top priority.

Brazil also proposed postponing the games to next year. The current conditions do not allow the athletes to prepare optimally for the competitions. In an interview, the President of the German Athletics Association Jürgen Kessing also called for quick decisions on the part of the IOC. Moreover, it would not be fair for the athletes to let the athletes rest in uncertainty in their preparation phase. Training plans and preparation phases have to adapt to a fixed schedule for an optimal starting condition.

France, however, was of the opinion that it was not yet able to make any decisions. It was too early to cancel the Olympic Games so far, as the pandemic could change in the next few weeks. France was well received by all African Olympic committees. The President of the National Olympic Committee of Namibia Abner Xoagub endorsed the project to continue with the games.

On March 24, the decision was finally made to postpone the summer games to July 23 to August 8, 2021 next year. The IOC, the Olympic Organization and the Prime Minister of Japan, Shinzo Abe, are said to have approved the postponement of the Tokyo Games by one year, according to media reports from the Kyodo news agency. A new qualification phase for athletes was extended until June 29, 2021 due to the Corona pandemic. Athletes can currently only train to a limited extent and the qualification competitions are not possible at all. Many athletes received the decision well.

Mundodeportivo reports that canoeist Saúl Craviotto supports the decision as “the most correct and sensible decision given the global situation”. Paralympic swimmer Teresa Perales also comments on Instagram: “We athletes still have one year to dream further […]. It seems to me to be the most suitable».

The Real Federación Española de Atletismo (RFEA) also released a statement that it advocates the shift by understanding that the minimum conditions are not in place to adequately prepare for the big event for which so many athletes have worked for so many years to have. The main priority of RFEA is to protect the health and safety of athletes, coaches and all people related to the sport.

But negative reactions were also voiced. The German wrestler star Frank Stäble wanted to end his career after this year’s games. According to him, the decision was one of the biggest sporting setbacks. Due to his age, time was playing against his physical condition and he was not sure about the performance for another year. However, he emphasized the IOC’s decision to fully support it.

Another topic concerns the funding of athletes. Compared to the constant salaries of soccer players, individual athletes are dependent on these major events. They have to finance theirself. About grants and sponsors that are now breaking away. Moreover, the hardest hit is that the Olympics only takes place in one year.