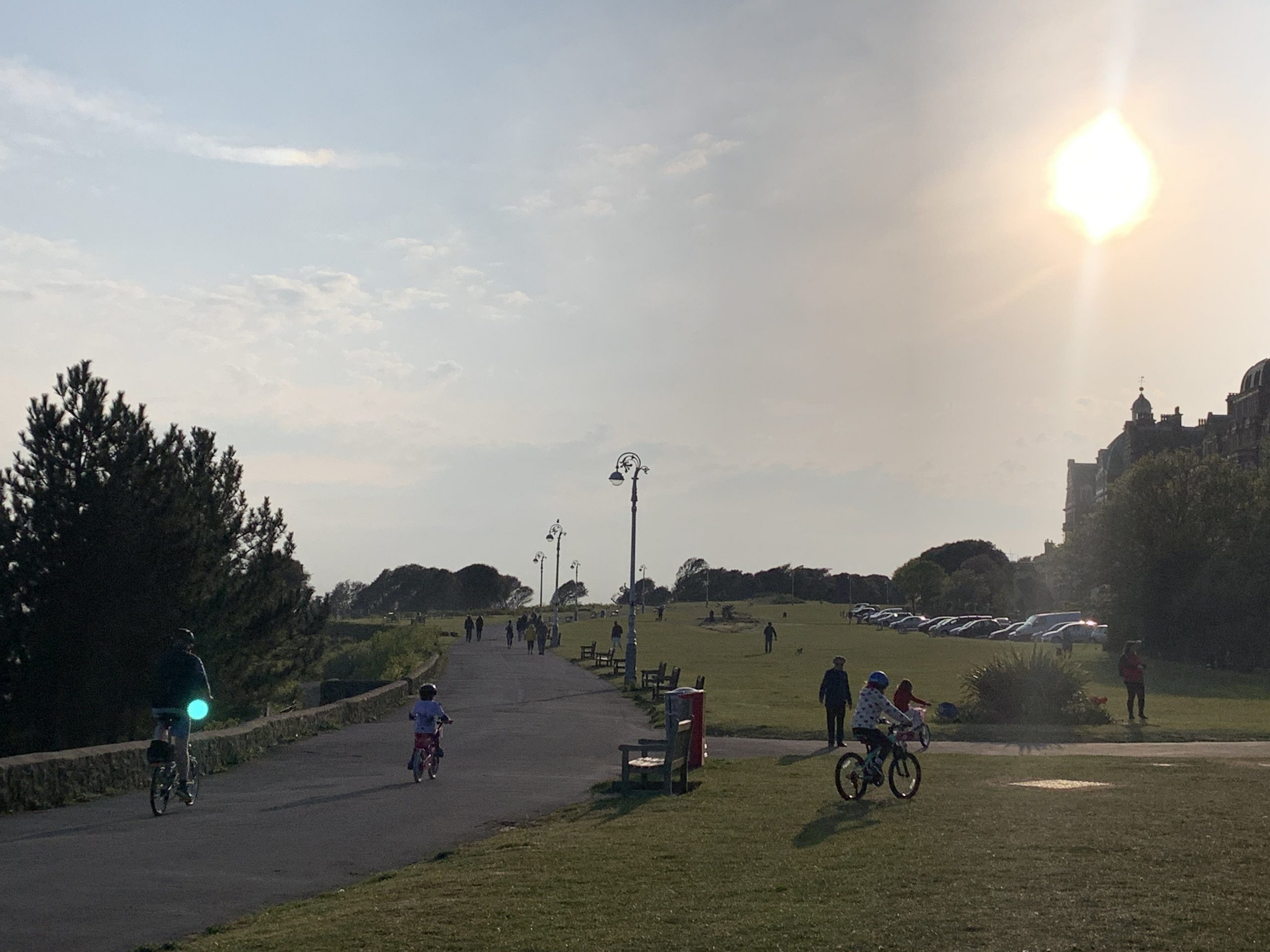 After experiencing lockdown in two different countries, the comparison between the two is very distinctive. In a matter of days, Barcelona became a ghost town.

Once returned home to the UK, my small town had not changed. Soon enough England was catching up with the decisions Spain had made. But not to the same extent.

Leaving Barcelona in the midst of turmoil was a controversial decision. Once threatened with a 6,000 euro fine for just walking by the beach, it was time to return home.

The UK was on such another end of the spectrum, walking through the airport like there isn’t a world pandemic occurring.

Shocked that coming from a country that had just declared a state of emergency. No one said anything about our health or the potential germs we were brining to the British island. A week later, England declared the start of lockdown, on Monday 24th March.

Companions from UAO returning to Germany had said that their country had regulated their arrival and were tested immediately.

Serafina Müller said ‘my country (Germany) dealt with the situation very well. They have been very effective from the moment I landed on German soil they were very careful’. Müller adds that her country is going back to ‘normal’ soon, and that this could be because of the efficiency of equipment.

If every country had dealt with it the same way, would we all be on the same track?

Spain has been under strict conditions for an incomprehensible 6 weeks now, unable to even go for a walk.  The UK has been far from this form of control.

It is really interesting to evaluate the differences of how both countries dealt with the situation. Have either way been effective for exclusive control of the disease? Or is it because of the intimidating reputation the Spanish police obtain?

The British police have been threatened with the disease because of the anti-social attitude of some members of society. They would make it virtually impossible to maintain complete lockdown.

5 people have been jailed after spitting on police. Threatening with coronavirus whilst others have been arrested for trying to intimidate police with a ‘cough attack’.

Although the UK is half the size and more of Spain, yet it has been affected closely as much as Spain with cases and fatalities, 22 thousand have died in the UK and 23.521 in Spain.

The UK set out some rules of being able to go for an exercise and only shop for essentials, but as the British people go, of course these recommendations have been violated.

Barcelona had much more police surveillance compared to the UK, is this reflecting the fact that the Spanish government is better established to protect their people?

Everyone is keeping their distance, but that is about it. Walking the dog on the promenade and people are still meeting whilst they can.

There are hardly any police around to question the public interest about why they are out. Bike rides have seemed to be the popular go to for us Brits, congregating in large groups to try and escape the catastrophe on the news at home seems to be popular. People have pushed their rights in the UK because they can.

The police and those in power have hardly contributed compared to Spain and this is because the government have allowed to leave the recommendations to that rather than implementing such rules.

But from the figures of cases and deaths, has the Spanish technique been more effective or if the British mirrored that effect would there have been less deaths?

Overall, the Spanish technique has been much better to delay the disease prevention. The UK has not established and implemented such strict obligations and perhaps if doing so, the death toll would have not caught up with the Spanish statistics.