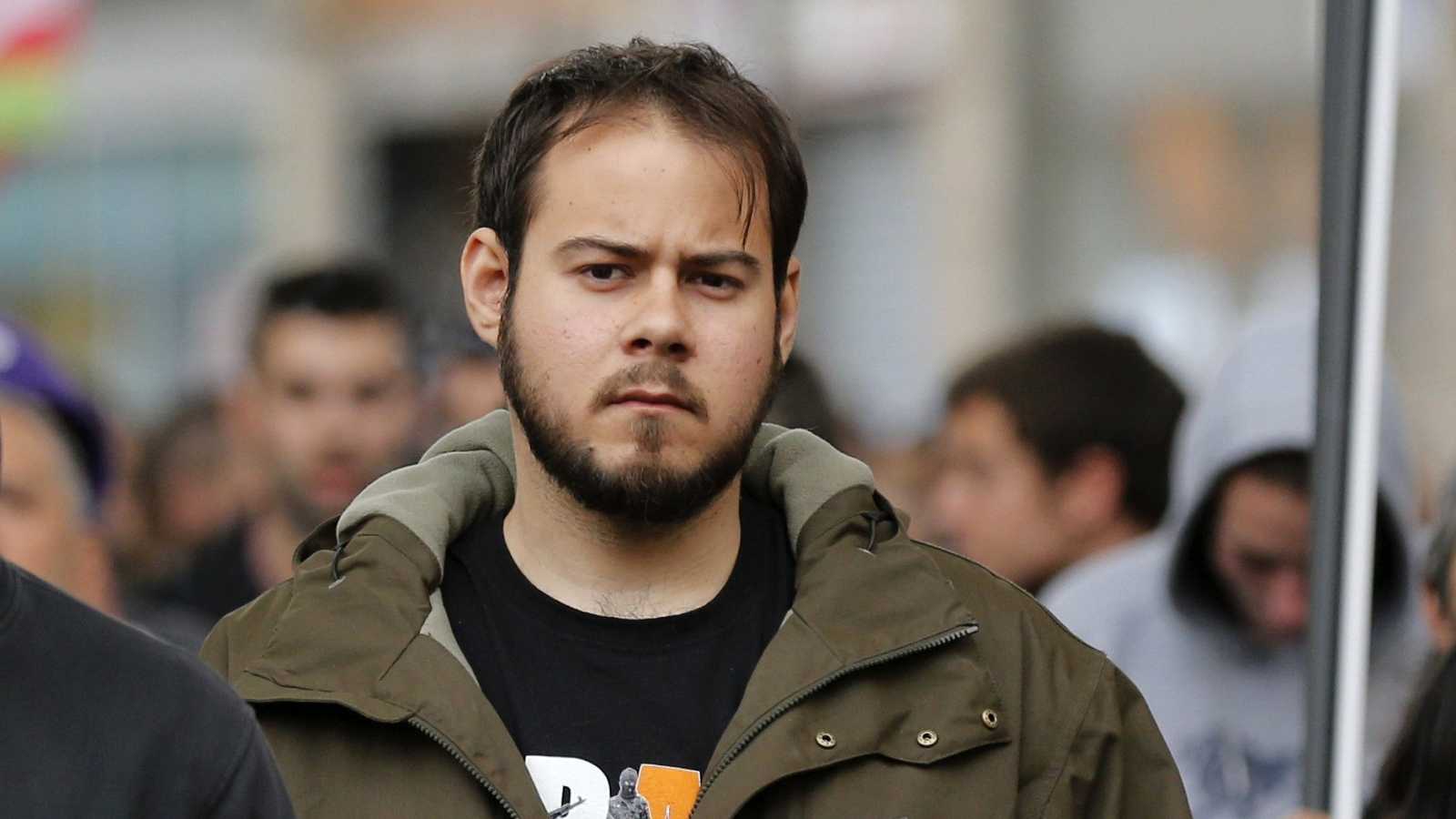 The rapper Pablo Hasél was sent to prision last February after digging into the the University of Lleida/ Source: RTVE

The Catalan rapper Pablo Hasél, born in Lleida in 1988, is known for his controversial lyrics and many tweets about the King, politicians and the police. He was arrested last February at the University of Lleida for “crimes of glorification of terrorism and insults to the Crown” with nine months of prison, six years of disqualification and a fine of almost 30,000 euros.

His case has reopened the debate of freedom of expression and the penal code. This has also unleashed several protests in Barcelona and many other cities all around the country, such as Madrid, Bilbao or Seville as well.

But the protests are not only attracting people from Spain, also far beyond the country’s borders. But what is behind them? Why are young people in particular taking to the streets?

Our editor Carlotta wants to understand the background and therefore invites her colleague Lara, who lives near Barcelona, to the AULA News Podcast. Check it out if you are asking yourself similar questions and if you want to find out what Spain is breaking a sad record in. 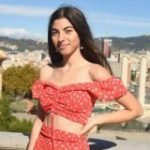