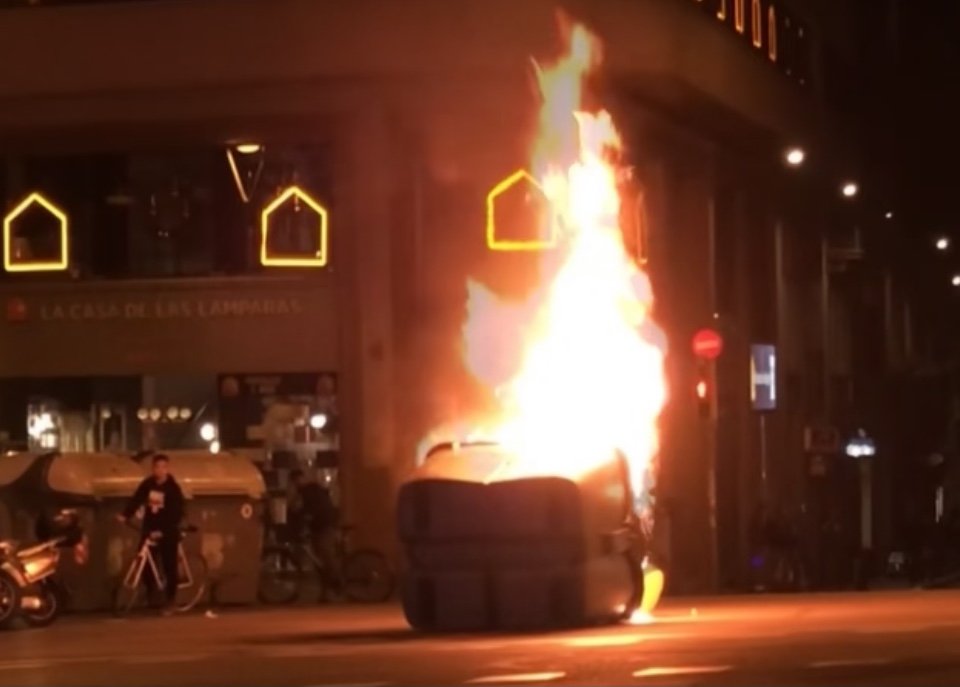 Rapper Pablo Rivadulla, referred to by stage name Pablo Hasél, has entered prison this Tuesday, 16 February 2021. The Supreme Court ruled that his crimes committed were glorification of terrorism, slander and libel against the Crown and against the institutions of the State. This has become a widely controversial case within the nation, and thousands of protestors in Barcelona have gathered in revolt.

The rapper’s past questionable behavior and speech has been an article of debate, as he is considered a re offender in this case. Hasél was convicted in 2014 for glorifying terrorism in his songs, in 2017 for the resistment of arrest, and in 2018 for the violation of premises.

Hasél’s recent court case in 2020 examined 64 tweets, as well as the music video of his song «Juan Carlos el Bobón.» The question of him being protected under the right of freedom of speech has become disputed, as freedom of press is supposed to be guaranteed under The Spanish Constitution. In section 20, the following is stated: «The following rights are recognized and protected: the right to freely express and spread thoughts, ideas and opinions through words, in writing or by any other means of reproduction»

Reformation of the Penal Code

However, according to the Penal Code, injury to the monarchy has to be punished as a fine or by imprisonment. This depends on the severity of the case. Hasél originally was charged with only a fine and nine months of jail time. However, after releasing more lyrics deemed to be an attack on the honor of the royal family, he has been sentenced more. Hasél was sentenced to a higher fine and over two years imprisonment. The Spain government has stated that they are looking into the reformation of free speech laws following the public’s outrage at Hasél’s arrest. 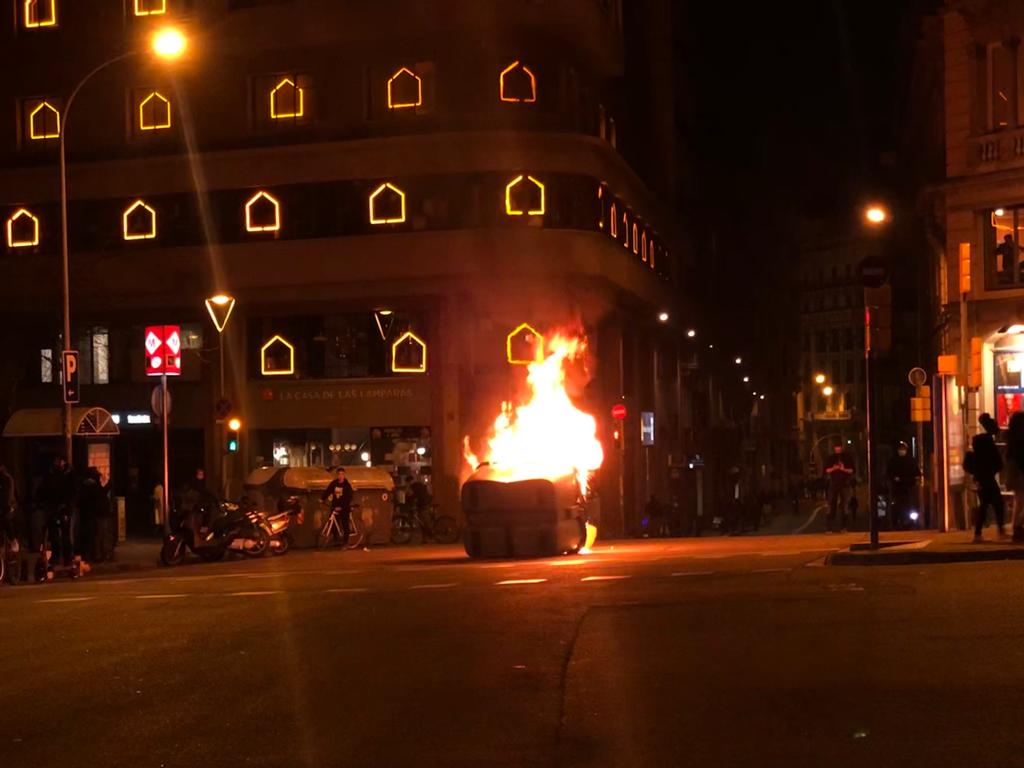 Riots in Barcelona have prolonged since the rapper’s arrest. Many protesters say they do not necessarily support Hasél’s actions, but rather are standing up for their right to express freedom of speech. The Ministry of Justice has put out a statement that they will propose a review of the crimes committed that fall under the issue of freedom of speech and expression. 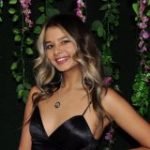