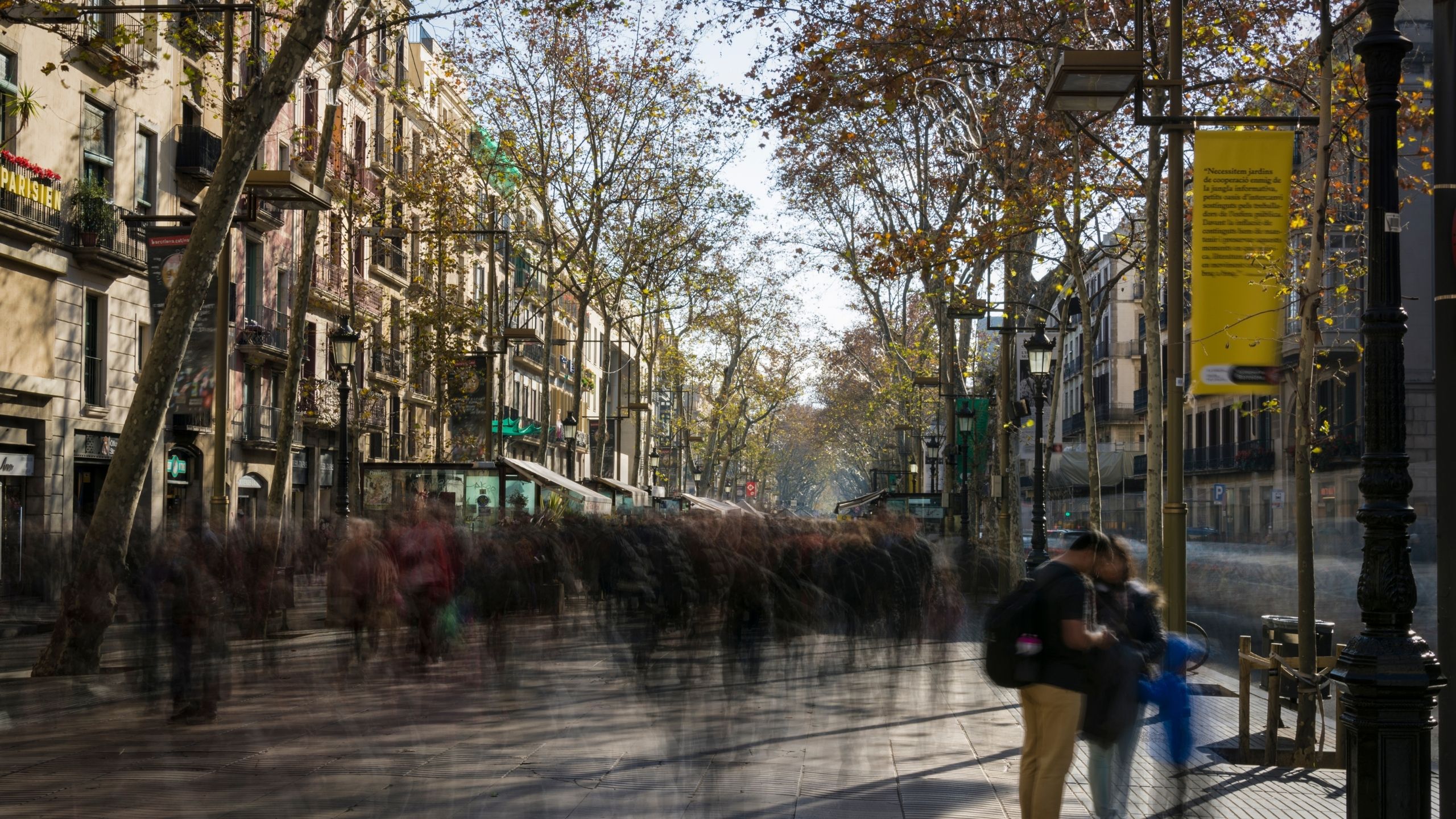 Source: Canva. What people in Barcelona are wearing.

In 2016, an American YouTuber called Lexie Lombard started a video series on her YouTube channel called ‘What high schoolers are actually wearing’. In these videos, Lexie went to high schools to interview the students about what they were wearing and why. The series became a hit and soon after, YouTubers from all over the world started making these videos in their own unique way.

Until this day, there are still YouTubers who go out on the streets of their city searching for cool people with interesting outfits. From New York City to Paris and the UK, the whole world seems to be interested in what other people are wearing. That is why we decided to go out onto the streets of Barcelona and ask the people one question: “What are you wearing?”.

What fashion means to people

Fashion has always been an emotion; the way people dress is an extension of themselves and how they’re feeling. Fashion can sometimes be light and fun, like Lisa who was inspired by Michael Jackson and wanted to celebrate the happy feeling she gets from his music. On the other side of that, fashion can also be serious and powerful. People like Oliver dress a certain way to make a statement about something they find important, in Oliver’s case, to show his support to the trans community. The people in Barcelona want to send a message with the clothes they wear, they want to be part of a conversation. 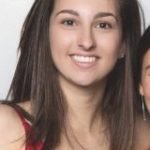 A student from Belgium. Interested in fashion, politics, and exploring new cultures. 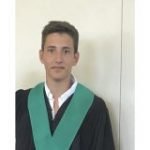