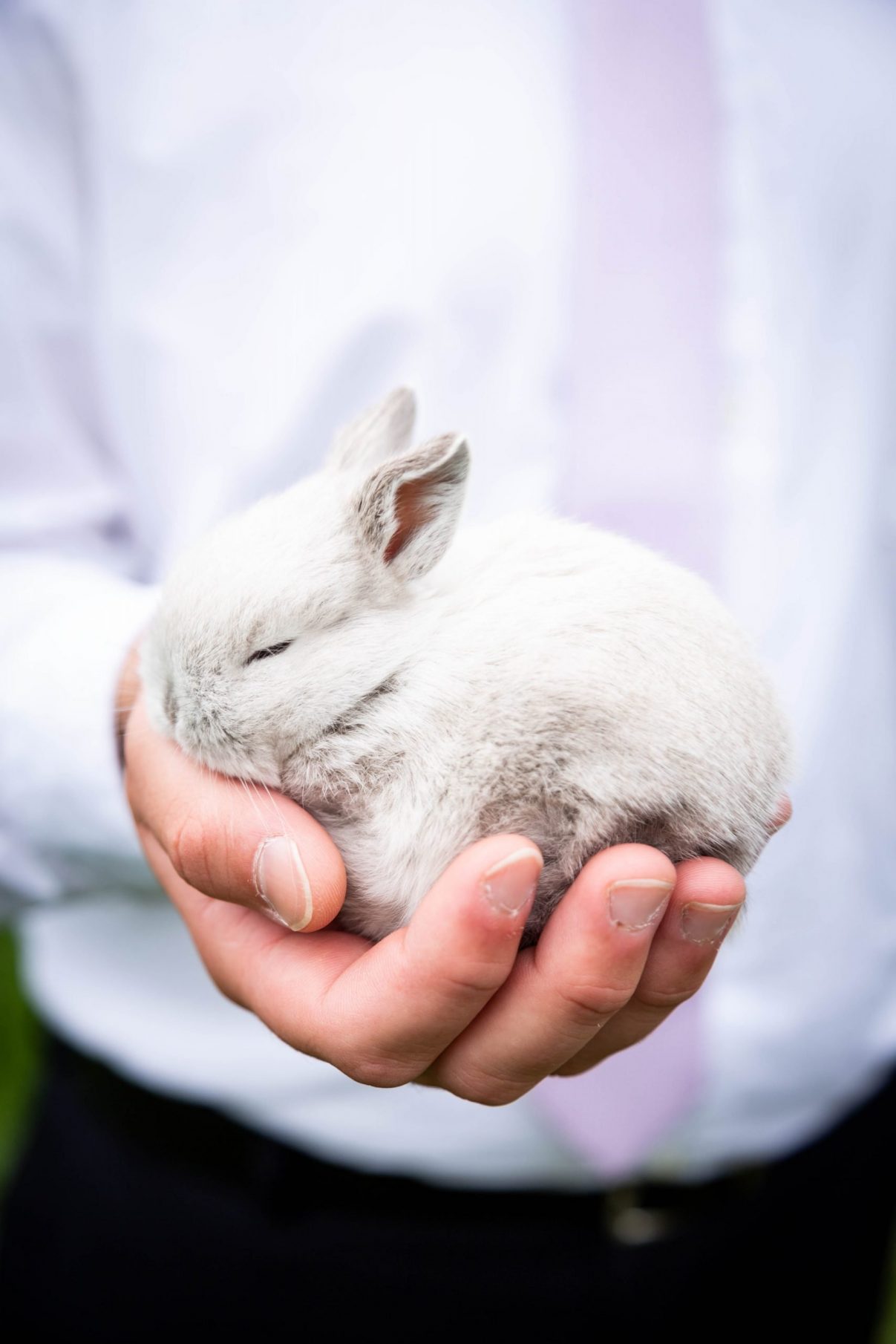 During the last weeks there has been an increasing concern around the issue of animal experimentation  involved in a product creation and distribution, and an interest for cruelty-free products. The major problem is the trouble to know if a product is for real cruelty-free, because this is not a statement easy to make, and another great difficulty is to know how to distinguish terms referred to not test on animals from other similar ones. One one hand, a company’s animal testing policy involves various layers of investigation to assure a brand does not truly use millions of animals in product testing. And on the other hand, the term cruelty-free can be confused with other similar words in the field.

There are extended doubts about if a «cruelty free” product is the same than a vegan one. The answer is no. Cruelty free means that no animal has suffered during any phase of the development of a product. Vegan on the other hand, is referred to those products which do not contain ingredients of animal-origen (jelly or collagen, for example) or animal-derived ones (bee honey or milk). Inside this division, there are brands which are vegan and not cruelty free and vice versa, and brands who are both. There are organizations like PETA which offer as much the certificate of vegan and cruelty-free, and others like the “Leaping Bunny” or Choose Cruelty Free (CCF) which offer certification only for cruelty products, each one has its pros and cons.

Lies inside Cruelty-free Certifications and Laws

The tag of “cruelty free” is not as much as regulated as it should. Many enterprises try to cheat and assure they are cruelty-free when they are not. Anyways, there are ways to avoid these type of scenarios. The best way to check if a brand is cruelty-free is to make sure the brand is certified in a Cruelty-free organization. There are also small cruelty-free producers who cannot afford the cost of the certificate, but having it supposes a safe and real proof.

There are specific questions that are needed to make about the source of ingredients and distribution of cruelty-free products. More or less, to know how  the company tests their products or ingredients on animals, if a third party is involved, if any ingredient suppliers do that or if they sell in countries that need their products to be tested on animals.

In cruelty-free organizations’ web there is a list of all the brands that are really certified of not testing on animals, not having third parties with which there is any type of collaboration and the participation in animal tests, in addition to monitoring systems for their suppliers. Verifies all the steps to guarantee no animal malpractice. 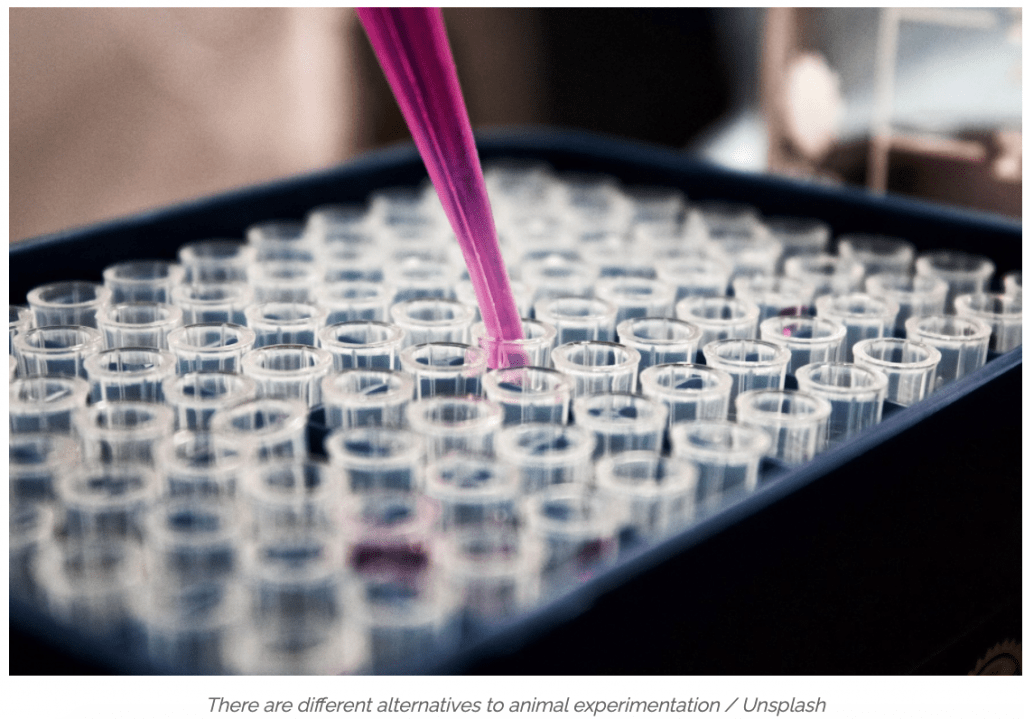 There’s a Law in European Union (EU) which came into force in two phases: the first one between 2004 and 2009, and the second in 2013 which establishes that no product or ingredient, sold or produced in the EU, can be tested on animals with the exception of chemical products or farmaceutic ones. And inside these last points start to appear worrying facts.

It is possible to sell cosmetics with ingredients that are allowed to be tested in another type of products. This means, it can be tested on animals. In addition, cosmetics which substances inside the category ERCS (European register of chemical substances), or also to test on animals if a brand is going to export to another country in which test on animals is mandatory (China for example). The law specifies tests on animals should be replaced for alternative methods or tests approved by OECD (Organization for Economic Cooperation and Development). However, if there is no alternative method or that the test is too difficult or expensive, tests on animals in a product are also allowed.

With this list of exceptions, not only numerous enterprises experiment with animals, but some of them also end up in animal abuse. For instance, the recent case of animal torture in Vivotecnia. A laboratory in Madrid located in Tres Cantos, in Cruelty Free International’s web demonstrates conditions of torture with animals equal to the ones that existed decades ago and proves the existent law and methods implemented to protect animals against these type of practice are still not effective enough. Currently, more than 800 thousand animals are used for experimentation per year in Spain. 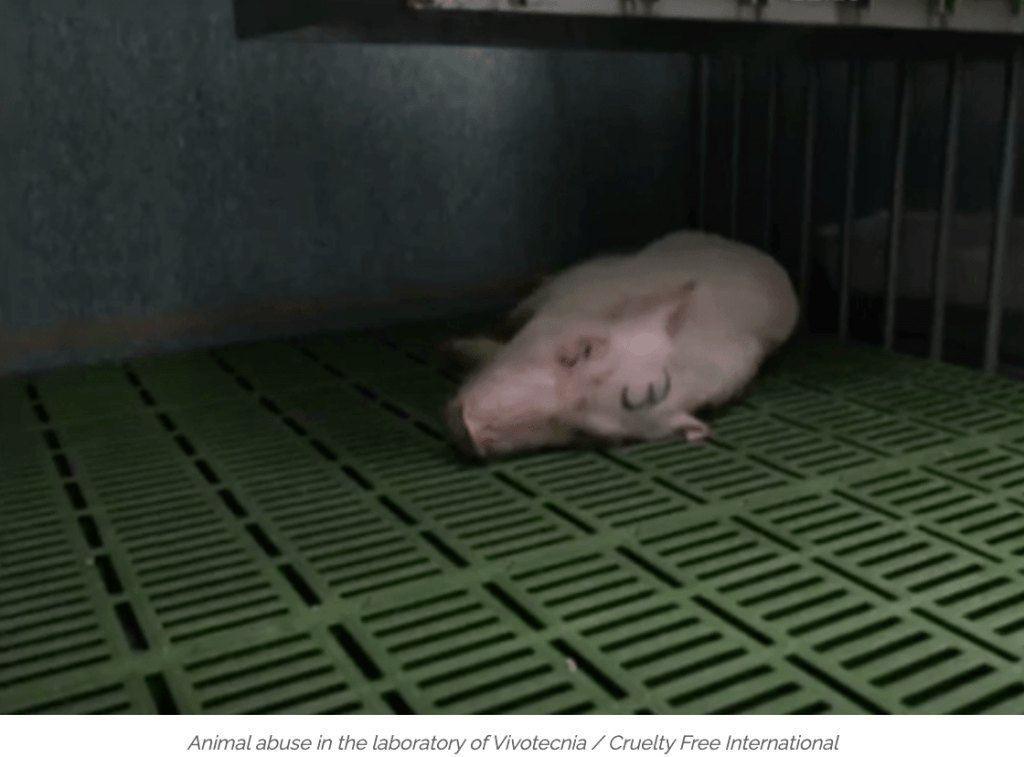 No brand that sells their products in China is cruelty free. It is true there has been a huge positive change in this aspect, though. Since the first of may of this year it was known China would remove the mandatory requirement which establishes to test on animals the “general” cosmetic imported products, for instance shampoo, gel, make up… which represent the biggest part of the maket and suppose a big step for cruelty-free beauty.

However, there’s still a long way to change the full situation of experimentation with animals in this country. There are many enterprises claiming to be “cruelty free” and using different methods to sell their products on China.

It is important to underline a cruelty free product is not the same to a cruelty free brand. There are enterprises which go to third parties to make all the experiments required and then, sell their products China.

Imported products from China can be cruelty free. However these products can be made there but then only have the choice to be sold outside the country.

There are different alternatives to test on animals exposed in the web of Cruelty Free international page. Cell cultures, which can be human or animal cells cultivated to create little devices “organs on chips” that can be used instead of animals. They have been used to make developments in areas such as cancers, AIDS, vaccine production or drugs. Human tissues from healthy or diseased people who decide to donate voluntarily. (From abdominoplasty operation, breast reduction, phimosis) or post-mortems can be used to replace rabbit irritation tests.

Enterprises like Episkin and L’Óreal manufactures 100K-130K units of human skin x year and sells to other companies for cruelty free tests. Also, in the same field there have been creating computer models with the ability to “replicate” aspects of the human body almost identically. Computer models for lungs, kidneys, skin, already exist. Further than that, there are several reasons why animal experimentation does not always work as the best guarantee to test products for the human body.

Ver todas las noticias
Compartir el artículo
Facebook
Twitter
Linkedin
The Met Gala 2021, a celebration of American Fashion
The first Monday of May might be considered the most important day of the year, that is if you’re in...
How a global pandemic changed fashion
After the Spanish flu ended in 1919, a global pandemic that followed after the devastations of WWI, ...
What people in Barcelona are wearing
In 2016, an American YouTuber called Lexie Lombard started a video series on her YouTube channel cal...