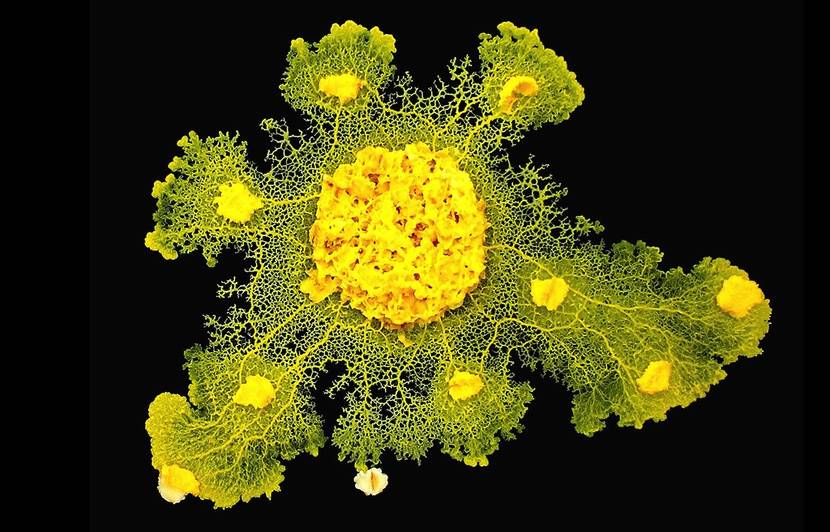 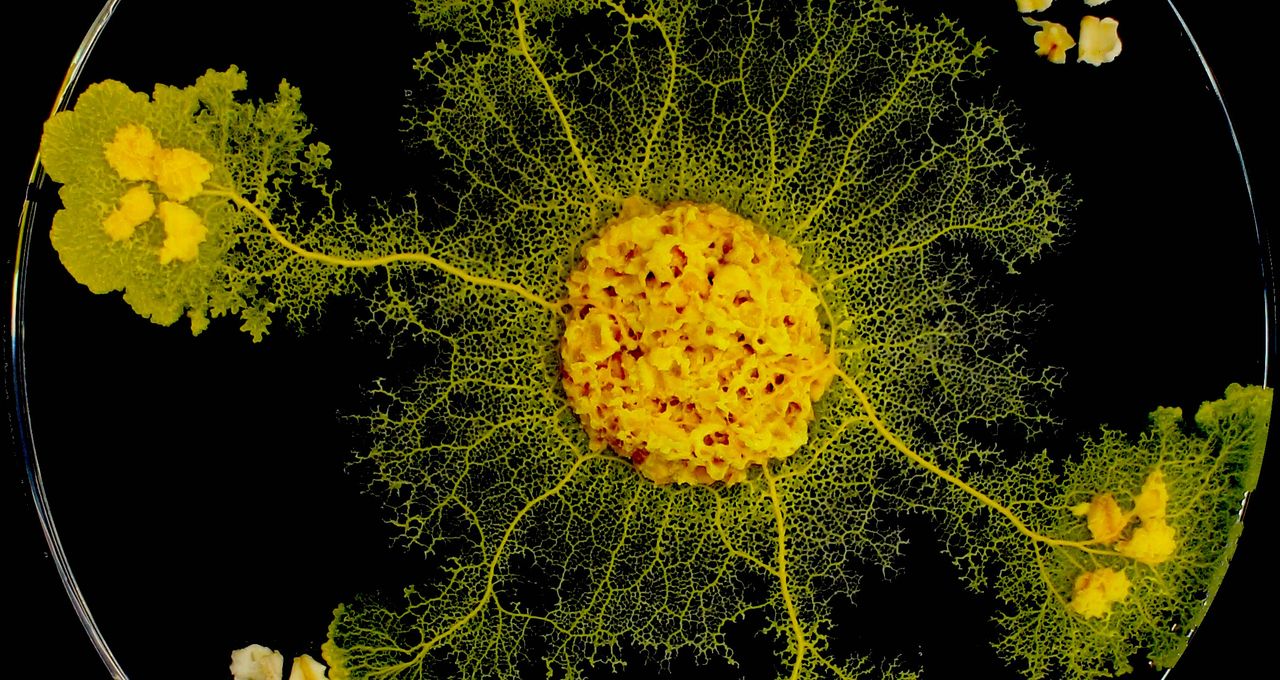 During his space   flight, Thomas Pesquet shared his SpaceX capsule with four strange creatures none as blobs (real name: Physarum polycephalum). Almost immortal, they are not animal nor plants nor mushrooms and don’t have eyes nor mouth, but they fascinate the scientists. They look like sponges and are gifted with a remarkable intelligence: they can resolve a labyrinth, memorize things, hibernate, etc. The French astronaut will be testing their abilities in space. 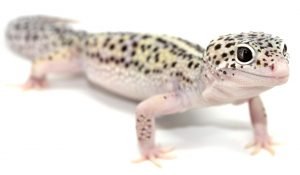 The Russians scientists send those lizards living usually in Mauritius, to see if gravity had effects on their sexuality. But this story is a little bit tragic, as the scientists announced few months after the landing (in July 2014), that they lost control of the satellite (Foton-M4). When they finally took back control of it, none of the gecko had survived. 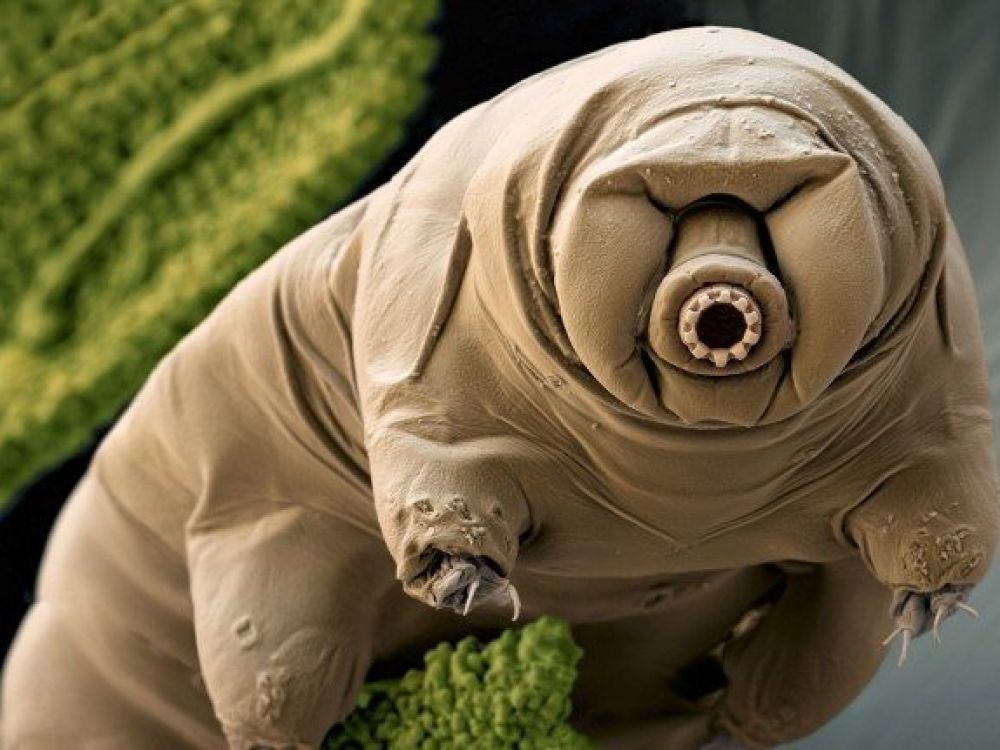 The tardigrade is a multi-cell animal that measures one millimeter, capable to resist to extreme life conditions. In the Russian Soyuz spaceship, scientists put them in the empty space to try their limits. In theory, in the empty space, the ultraviolet radiations destroy the DNA of species. But most of the tardigrades survived and even fixed their own DNA. 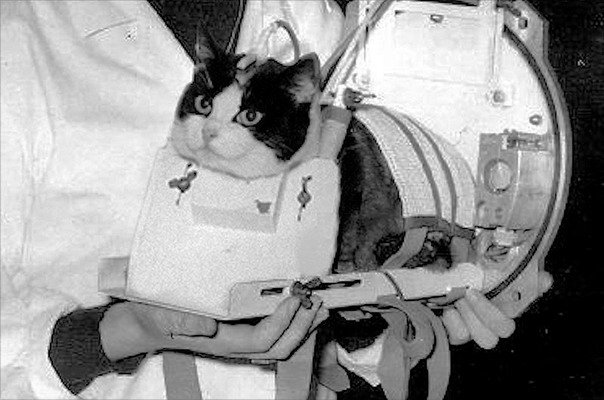 It was the first French animal to be sent in space. A story says the first candidate elected for this mission ran away just before the landing. It is still the only cat that made the round trip in space. She survived to the experience but has been a victim of science. Back on Earth, she was euthanized and dissected. In 2019, a bronze statue is erected next to Yuri Gagarin’s statue as an homage.

Laika was 3 years old, when she inaugured the first manned spatial flight. She was sent by the Soviet Union. The poor dog died only 7 hours after the landing, because of a system failure that deregulated the temperature. The Spoutnik II never came back to Earth and disintegrate in atmosphere nine months later. But Laika is the reason Yuri Gagarin could make his first orbital flight, 60 years ago.