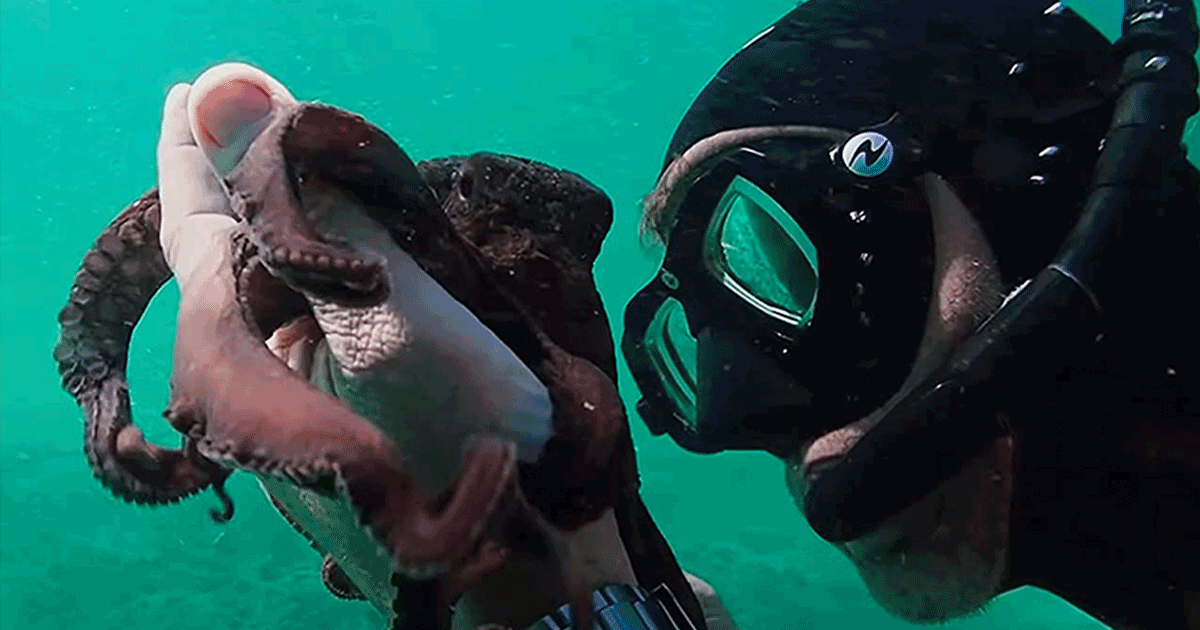 After a moment, the octopus feels safe enough to have contact with Craig Foster

The film “My Octopus Teacher” won the documentary award in the 74th British Academy Film Awards (Bafta) ceremony on the 11th of April. This year, the Bafta was taking place two weeks before the Oscars ceremony (which will be on the 25th of April). As well, the movie has a chance to win another award since it was nominated by the Academy the last 15th of march. 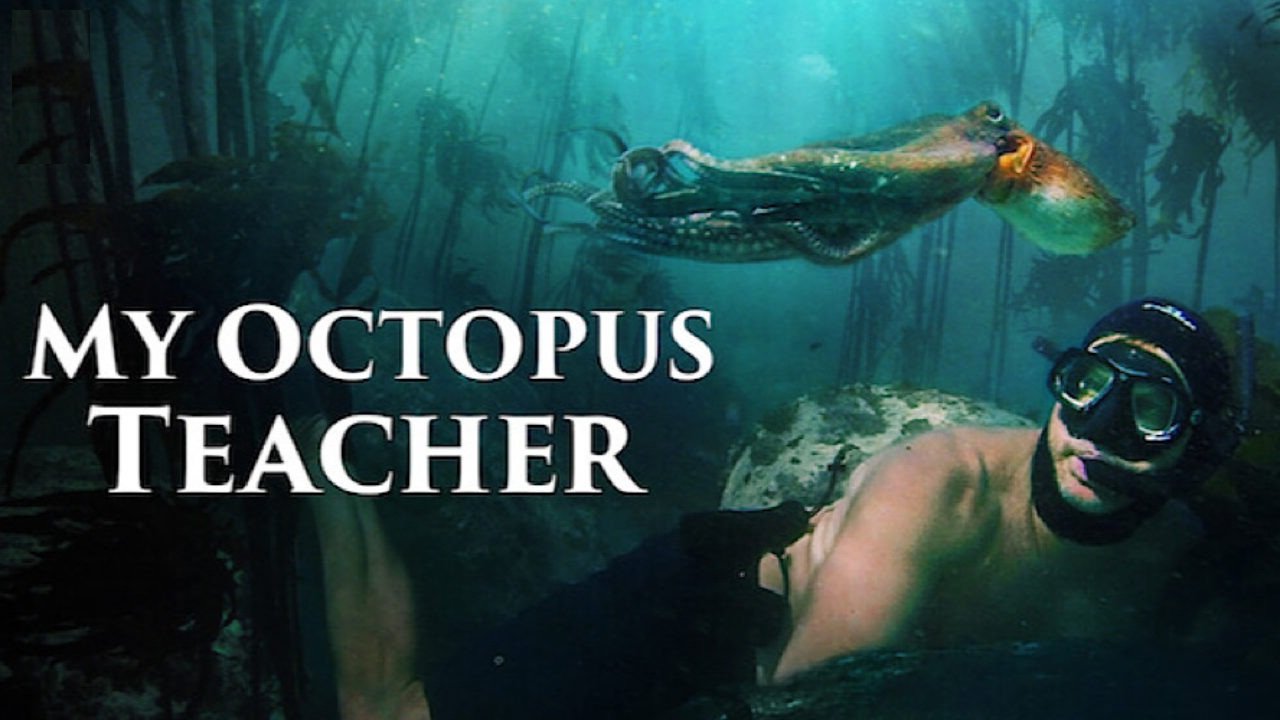 However, Pippa Ehrlich could not believe this nomination: “It’s hard to describe. When they read “My Octopus Teacher”, it was a true surprise”, she said.

Craig Foster is a South-African naturalist and documentary filmmaker. First, in 2010 in Cape Town, he started freediving and discovered the undersea world. Then, one day he was exploring a kelp forest (algae), he met a strange animal: a female octopus. During approximately one year (day 1 to day 327), he will follow and observe her, and even interact with her and create real links with the animal.

Finally, we learn a lot about how smart and creative is this specie. The way it hunt, the way it hides from predators and analyses situations.

It is as much the story of an octopus as the story of a man. When Craig Foster started freediving, he was in a burn out because of the pressure of his job. Then, he decided reconnecting with the nature was the best way to him to recover the passion he had for his job. 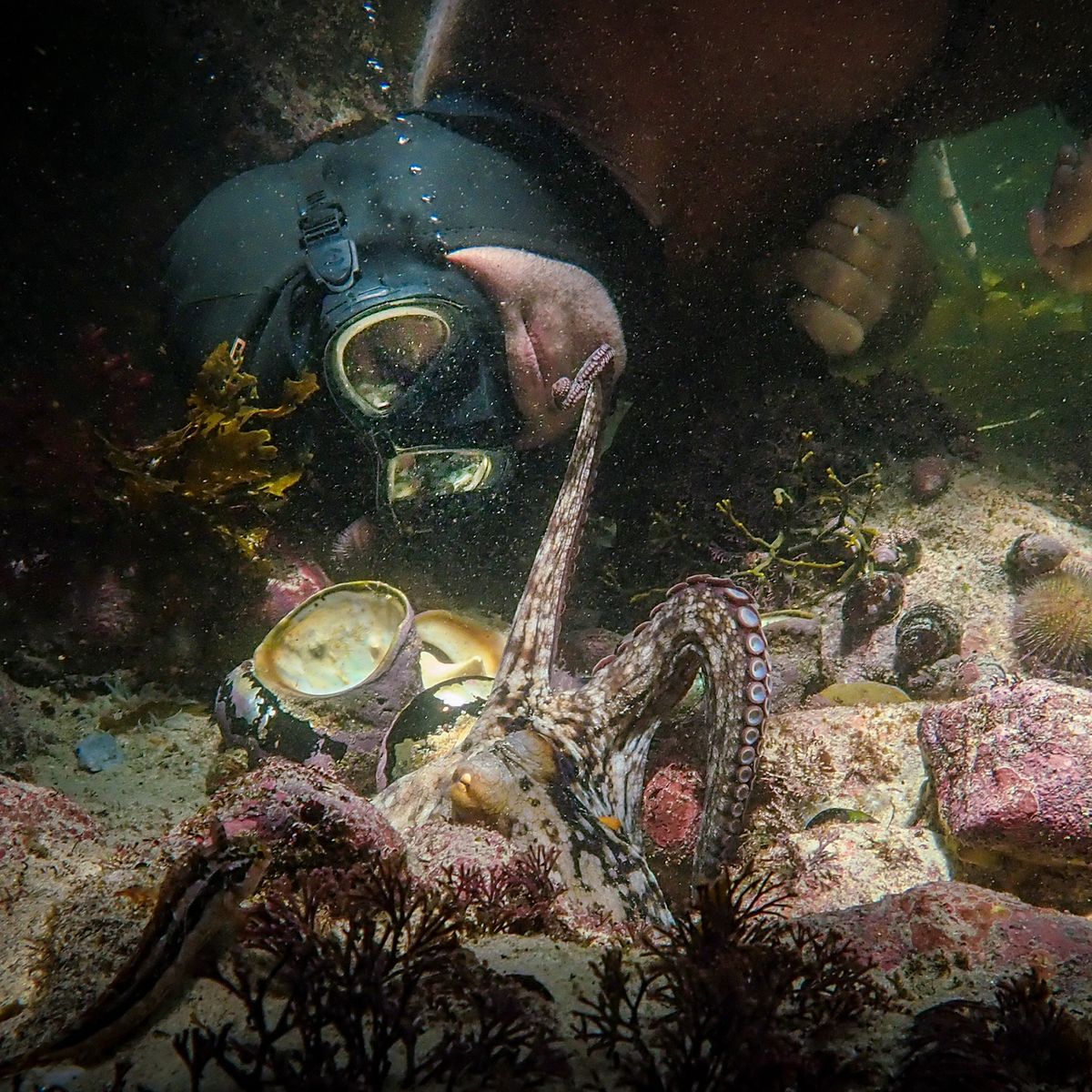 Available in Netflix since the 7th of April, the documentary finds its strength in is his storytelling. It brings the audience in a very sentimental story, shared by Craig Forster himself. The similarities with any other love story are quite striking. The love at first sight, the time to build a trust relationship, the obsession, the need to see the other every day, the fear to lose it… This is the perfect combination between romance and documentary, as strange as it can sound.

Log in your agenda the 25th of April for the Academy Awards ceremony.