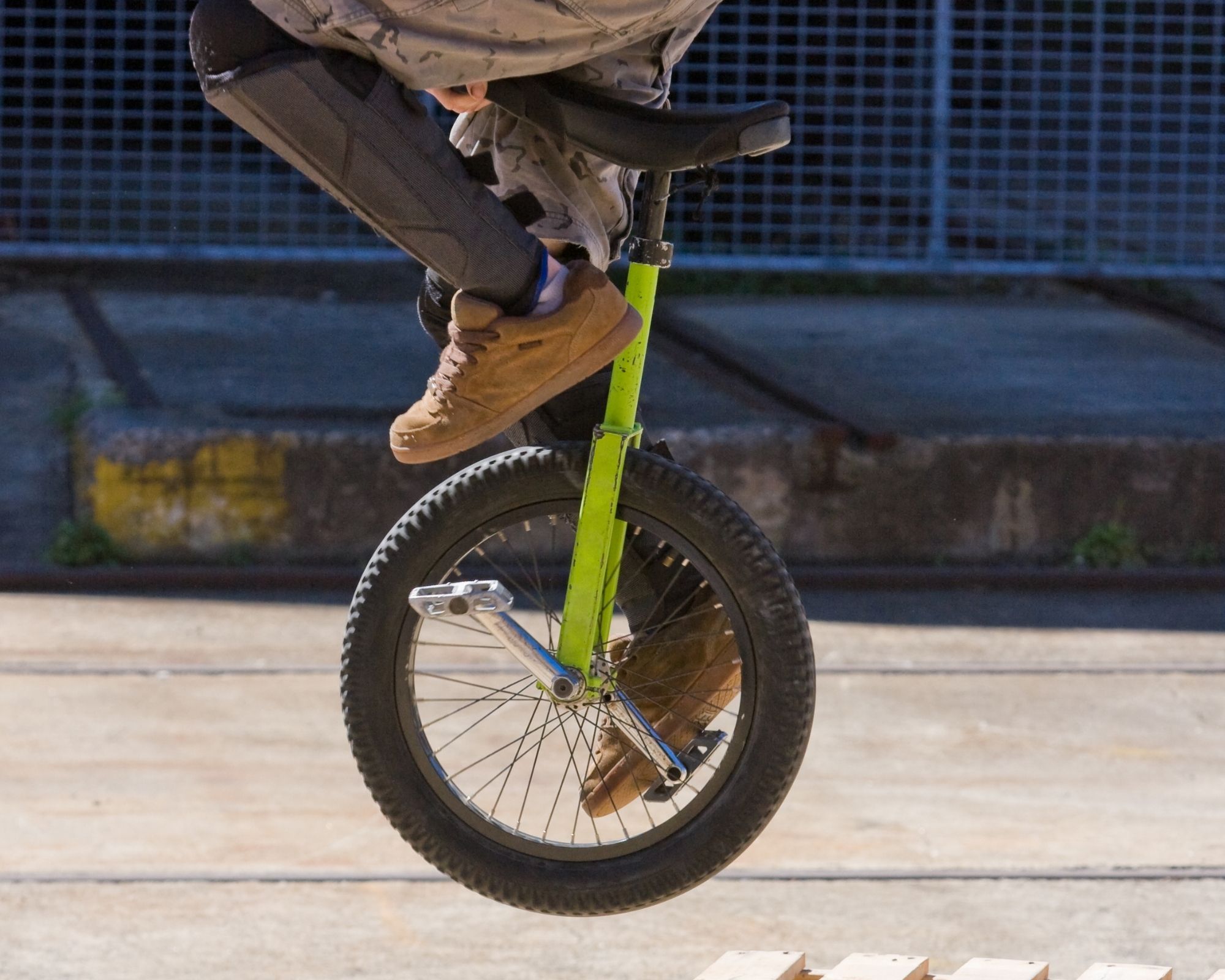 The rather unknown sport unicycling has a long history. The unicycle was developed around the same time as the bicycle, so it has been around for about 160 years. In fact, it was even invented twice. On the one hand, designers tried to invent a means of transportation with only one wheel. They gave free rein to their creativity and developed the oddest vehicles.

At the same time, inventors were working on converting the penny-farthings of the time into a vehicle with only one wheel. As a result of these efforts, the first unicycle race was held in 1886.

From clowning to competitive sports

The sport achieved particular success between 1920 and 1930, when it became a popular spectator attraction in circuses and variétes. Nevertheless, interest in the discipline waned over time before it became known as a recreational and competitive sport in the 80s.

In the meantime, it has evolved extremely and exists in various disciplines. In Muni (Mountain Unicycling), athletes ride down an off road trail. This can involve carefully traversing rocky and steep terrain or descending mountains as quickly as possible.

In the Race category, the focus rests on speed. On distances of 100m, 400m or 800m the athletes compete against each other. The competitions vary: Racing can include wheel-walking or riding one footed.

In addition, a combination with another sport makes unicycling so versatile. In the case of field hockey or basketball, rackets or a ball are added, loading the game with double thrills.

However, the Freestyle category is the most reminiscent of the sport’s historical origins. Here, the athletes want to deliver a performance that is as artistic as possible. Part of the performance can be costumes, dance moves and tricks.

A young expert in Freestyle

Aulanews met a German unicyclist who knows all about Freestyle. Twenty-two-year-old Jule has been unicycling for 17 years. Five years ago, she and her training partner even took first place in the pair freestyle category at the World Championships in Spain.

Find out why she loves this hobby so much and how you can also dare to ride a unicycle on our Instagram account. 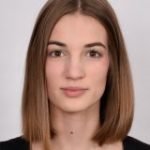