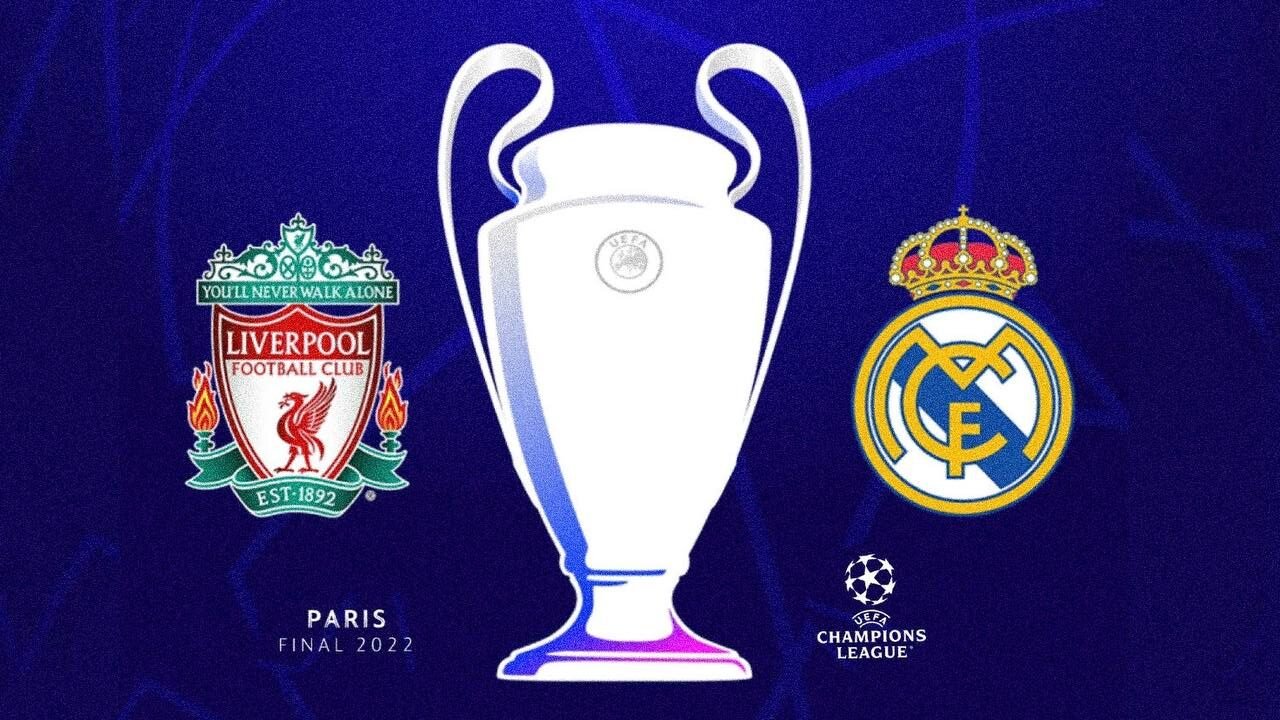 Los comprometidos audios de Piqué y RubialesThere are less than three weeks to go until the most important match at club level takes place. Real Madrid, which is already champion of the Spanish league, will seek to win its fourteenth Champions League against Liverpool, a club that can still win the Premier League this season.

In the 2017/2018 season, both teams already met in a Champions League final. The result was 3-1 in favor of the Spanish team. In that match, Anfield star Mohamed Salah had to be substituted in the 31st minute due to injury. Before Ancelotti’s team qualified for the final, the Egyptian had already declared that he wanted to face them and have his revenge. There are many expectations for this match.

“Do you think it’s a revenge mission against Real Madrid in the final?”

How to get tickets

Although the tickets offered by UEFA to the general public have already been sold out, there are still possibilities for Real Madrid members. The Spanish team has 20,000 tickets for the 2022 Champions League Final. Prices vary depending on the category. The prices for categories 4, 3, 2 and 1 are 60, 150, 490 and 690 euros respectively. Real Madrid has sent an email to its subscribers with the instructions to obtain them. The ticket application period will be from 12:00 on May 5 until 12:00 on May 12.

The request for tickets is made through the online Member Service Office. Only club members will be able to request tickets and they can include a maximum of 6 members per request.

There will always be resellers, but in previous years there have been resales that have reached 10.000 euros. In addition, there is always the risk of being scammed. So it is not recommended.

The most direct alternative is to travel by plane. One-way tickets on budget airlines like Ryanair or Vueling start at 180 euros and up. In the case of return tickets on the same airlines, prices range from 420 euros onwards.

For those who cannot spend so much, the bus will always be the cheapest. In the well-known Flixbus company, one-way tickets from Madrid or Barcelona to Paris are priced from 60 euros onwards. In the case of round trip tickets, the price starts from 110 euros.

Currently the price for spending the night of May 28 in Paris, on websites such as Airbnb, starts from 385 euros onwards for two guests. In the case of four guests, the price starts at 849 euros.

It is important to remember that the UEFA Champions League final kicks off at 9pm on Saturday 28 May. Therefore, it is important to consider the schedule when buying flights, bus tickets and reservations for stays.

To make things easier for you, through this video we tell you how much the total cost of the trip would be to see the Champions League final. 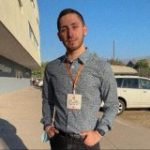