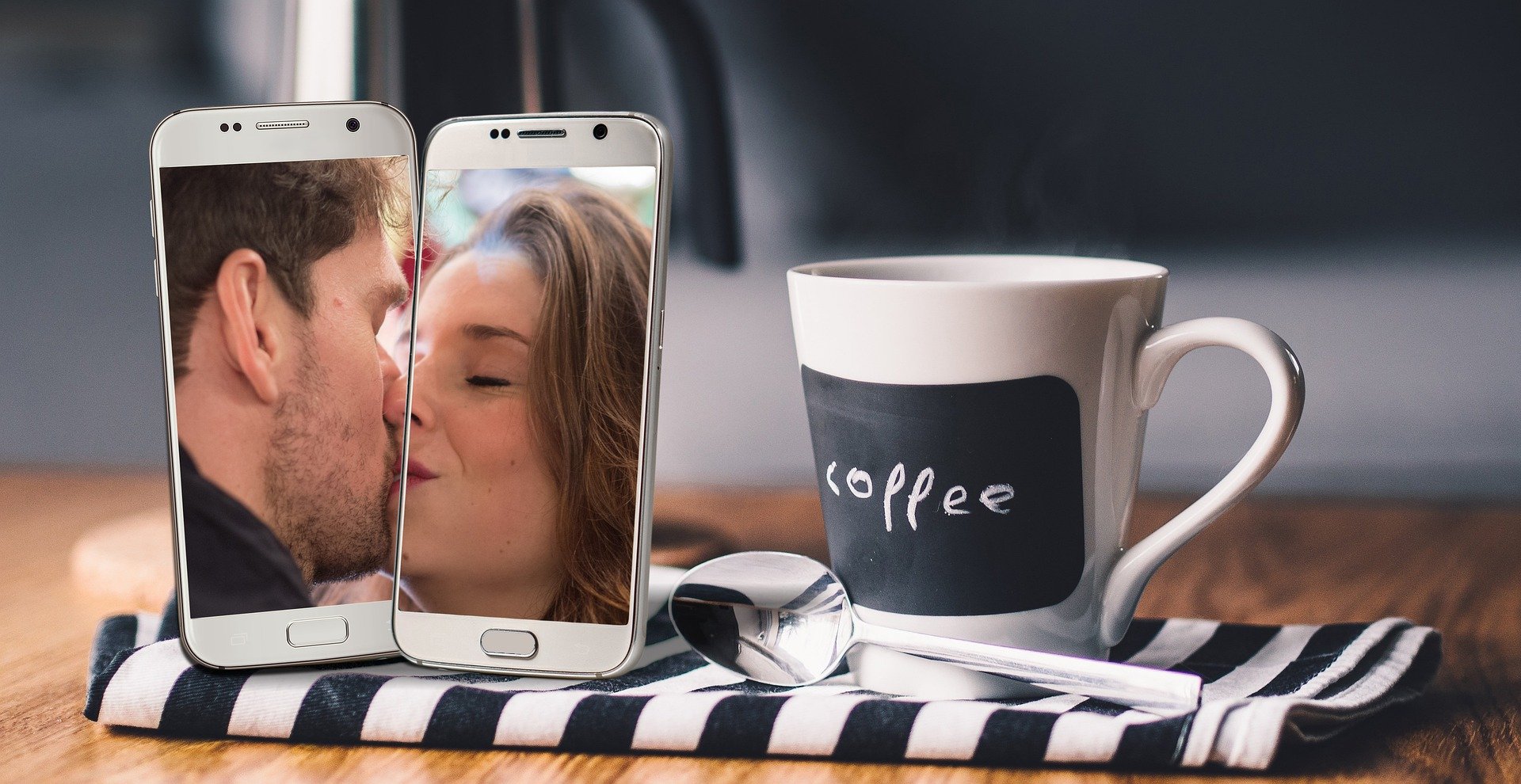 As physical social contact with friends, family and colleagues is not possible during the Covid-19 restrictions, some apps can help to reduce the feeling of loneliness. Of course, no app can replace physical social contact. But there are different electronic solutions to cope with quarantine and stay in touch with your family, friends and business partners or even get to know new people. In this article, Aula News presents some of them.

The probably best known video tools for virtual meetings, in private as well as in a business context, are Google Hangout, Skype, Zoom and Microsoft Teams. For all of them, a registration via email address is necessary. Hangout, Zoom and Teams can be used in the browser, while Skype has to be downloaded. But besides the download, the usage for the four applications is simple and self-explanatory.

All of them are also compatible on the smartphone. In addition to sharing video and audio, they also offer a chat function and data exchange. Skype and Hangout are free to use, Zoom offers meetings up to 40 minutes in its free version. Teams also provides more functions in an extended version.

For those who just want to organize their teamwork via a textbased platform, Viber, Cisco Jabber or Slack could be good options. Viber is a free program with a messenger, phone and video chat function that has to be downloaded not only for phones but also for the deskop version. Cisco Jabber is a software for desktops and phones that allows text, audio and video communication. The tool itself is free and it enables to professionally implement demand-orientated functions, but the registration and setup process is more complicated. Slack is made for a quick text-based communication, allows to share documents and offers team members to organize themselves in different project channels. There is a free basic version of it, more complex versions are available for a monthly fee. Slack can be used as a browser version but also downloaded as a smartphone app.

Despites that, there are diverse social media apps that allow private or public audio, video and text based chats. To list only the four most famous ones: Facebook Messenger, WhatsApp, Instagram, Snapchat. Facebook Messenger can be used both via the browser and as a smartphone app. WhatsApp and Instagram can additionally be used as a browser version, Snapchat is only available for the smartphone. The Facebook Messenger complements the social media platform Facebook, on which posts can be publicly shared on own or other profiles. The Messenger offers a private chat function for two people or larger groups. Phone and video calls are also possible. WhatsApp is actually meant for texting in private or in groups, but also allows to share photos, videos, documents and voice recordings. In addition, there is an option for voice and video calls for up to four people simultaneously.

The original idea of Instagram is to post photos or videos in a personal feed – simular to Facebook, but focussed on visual aspects. It also provides a private chat function which is similar to WhatsApp, and two years ago, Instagram also implemented the possibility of video calls. Snapchat is a one-to-one platform, but communication in groups is possible, too. The shared texts, photos and videos disappear after 24 hours at the latest, depending on the settings. Just like the previous apps, Snapchat also enables voice and video calls.

To get to know completely new people and start a virtual conversation, dating apps such as Tinder, Lovoo, Badoo, Bumble or Grindr are an option. Through GPS-localization and a mutual rating of each others photos, these apps enable so-called matches. If two people matched each other, a virtual chat room opens up in which a private conversation, usually only text-based, can be held. Dating apps are often criticized, because the first impression is usually only made by the superficial information of a profile picture.

The concept of the smartphone app called Houseparty is less complex, as it is only made for video chatting in groups. As soon as two people start a video chat, a virtual room is created, which other users of the app can also join. The premise is that they are linked to at least one of the group members. However, friends of friends can also enter the virtual room, so that you might end up talking to people you did not know before. The ones who prefer to remain private, can also close the room for other participants.

People who are bored of watching Netflix alone can use Netflix party to share their favorite movies or series with friends. After downloading the tool, it can be started as soon as a movie is selected on Netflix. A link generated there can be shared with friends, who can watch the video synchronously. An integrated chat function allows to text about the plot of the movie. 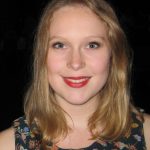